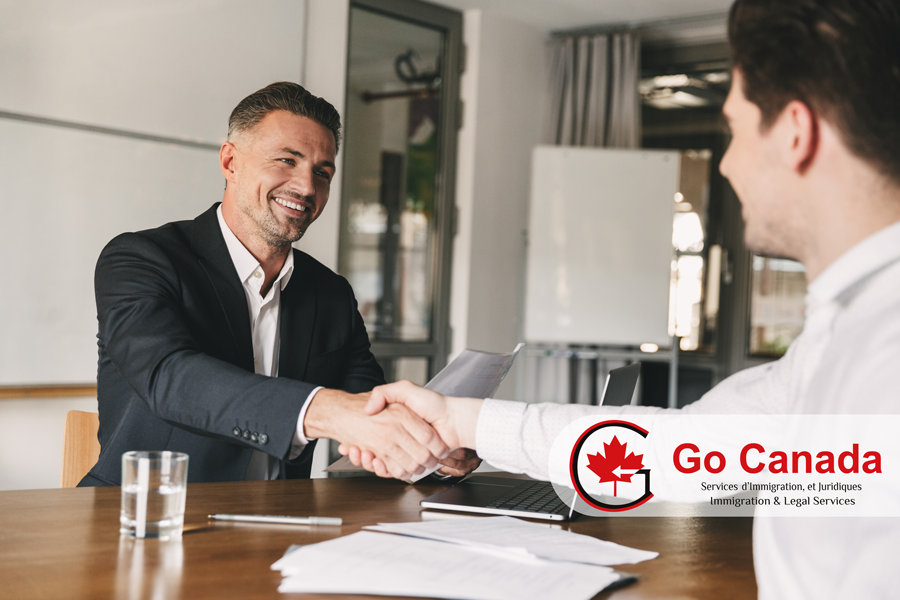 Canada to introduce a new pilot for the family reunification
Sponsorship applications for some family members who were previously banned from obtaining permanent residence under Canada’s Immigration and Refugee Protection Regulations will be allowed under a new two-year pilot. This was announced by Canada’s Minister of Immigration, Refugees and Citizenship, Ahmed Hussen. The pilot concerns non-accompanying family members who were not declared and therefore were not examined by immigration authorities when the sponsor applied for Canadian permanent residence. These family members have been ineligible for a Family Class sponsorship under Section 117(9)(d) of Canada’s Immigration and Refugee Protection Regulations. This lifetime ban has long been a source of controversy, with the Canadian Council for Refugees (CCR) calling it “a significant barrier” to family reunification in Canada. Hussen said the federal government recognizes that the regulation was unfair.

Immigration will solve the growing labour gap
Ontario’s farm workforce is changing. More farmers are retiring, selling their farms or transitioning the business to the next generation. The Ontario Federation of Agriculture (OFA) is a member of the Canadian Agricultural Human Resources Council, another industry organization focusing on human resource issues facing agricultural businesses across Canada. OFA, along with other industry organizations, have been advocating for a strong labour policy to secure a skilled labour force for farm and agri-food employers. A recent study by the Conference Board of Canada (CBoC) supports OFA’s push for a necessary labour policy that would address agricultural labour shortages. The study illustrates the growing workforce gap caused by retiring baby boomers and a slowing Canadian birth rate. The CBoC predicts that between 2018 and 2040, 13.4 million workers will exit Canada’s labour force. That number will leave a serious gap with the 11.8 million that are expected to leave Canadian schools to replace those workers.