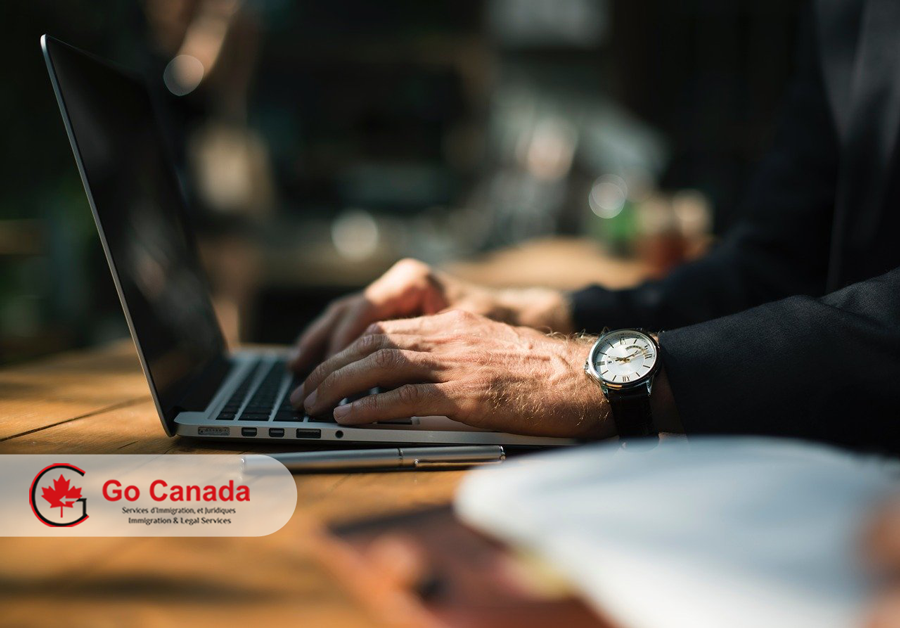 11 May British Columbia issued 237 invitations in the new draw

Nova Scotia updated the list of Designated Employers for AIPP
On April 30, 2020, Nova Scotia has updated the list of provincial employers taking part in the Atlantic Immigration Pilot Program (AIPP). The updated list now includes 1,231 employers that have been designated by the provincial government to hire foreign workers in the AIPP. Since the last update, the province approved the designation of 37 new employers. As of today, there are 2,546 employers in all four Atlantic provinces who can hire foreign workers in the framework of the AIPP.

Immigration loopholes: over 90% of Quebec investor-immigrants move out the province upon arrival
There are immigration programs in Canada that require applicants to reside in a certain province after arrival. However, there is no law that indicates how much time these newcomers should remain in that specific province, nor there is any penalty if one violated the residency requirement. According to the information from the federal government, 91% of Quebec investor immigrants moved somewhere else upon their arrival. Rich foreigners abuse the system giving Quebec a $1.2-million interest-free loan for five years in return for PR status and then settle down in Toronto or Vancouver. The Canada–Quebec Accord grants the French-speaking province wider independence in selecting immigrants. In the last six years, nine out if ten investor immigrants never fulfilled their stated promise to reside in Quebec. The federal investor immigrant program was cancelled in 2014.

International Experience Canada participants can arrive in Canada
On May 8, 2020, Immigration Refugees and Citizenship Canada (IRCC) updated the travel instructions for foreign nationals. Beginning May 8, the participants of the International Experience Canada program in all three categories (Working Holiday, Young Professional, and International Co-op) can arrive in Canada if they possess a valid job offer and a port of entry letter of introduction. Nevertheless, IEC participants will still be obligated to demonstrate a self-isolation plan for 14 days upon arrival to Canada to be allowed boarding flights.