British Columbia invited up to 174 candidates under the BCPNP 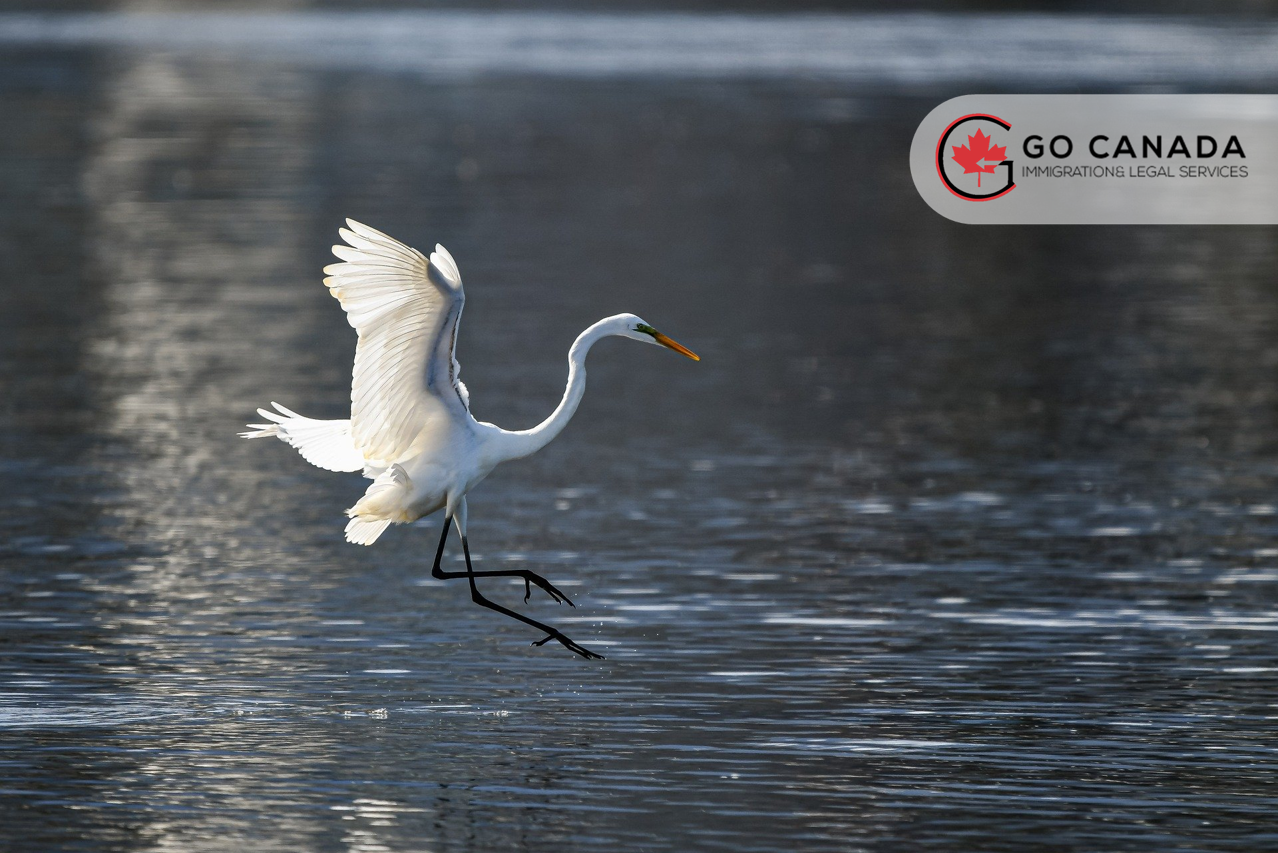 IRCC to approve a new language test for immigration purposes
According to an internal memo of the Immigration, Refugees and Citizenship Canada (IRCC), the Department intends to add one more designated English test for economic class immigrants. Currently, there are just four language tests for prospective immigrants allowed for immigration purposes: IELTS and CELPIP for English, followed by TEF and TCF for French. Within the following 12 months, IRCC will look for potential initiatives and improvements to make the process of designation of the new language tests more transparent and streamlined. Additionally, IRCC plans to align the Canadian Language Benchmarks (CLB) with the Common European Framework of Reference (CEFR). The designation of the new tests will also require IRCC to update Ministerial Instructions, Program Delivery updates, Express Entry system, Global Case Management System (GCMS) and other Departmental tools. At this point, the IRCC did not release the name of the new test.

Immigrants to Canada are more likely to start a business than Canadians
According to Statistics Canada’s Immigrant Entrepreneurs in Canada: Highlights from Recent Studies report, immigrant men over the age of 50 who have a degree in science, technology, engineering, or mathematics (STEM) are among the most likely to start new businesses in Canada. According to Garnett Picot and Yuri Ostrovsky, immigrants are 41.7 percent more likely than non-naturalized Canadians to start a business or be self-employed. The study also claims that refugees have shown superior loyalty to their employers, having far superior retention rates than non-refugee workers.