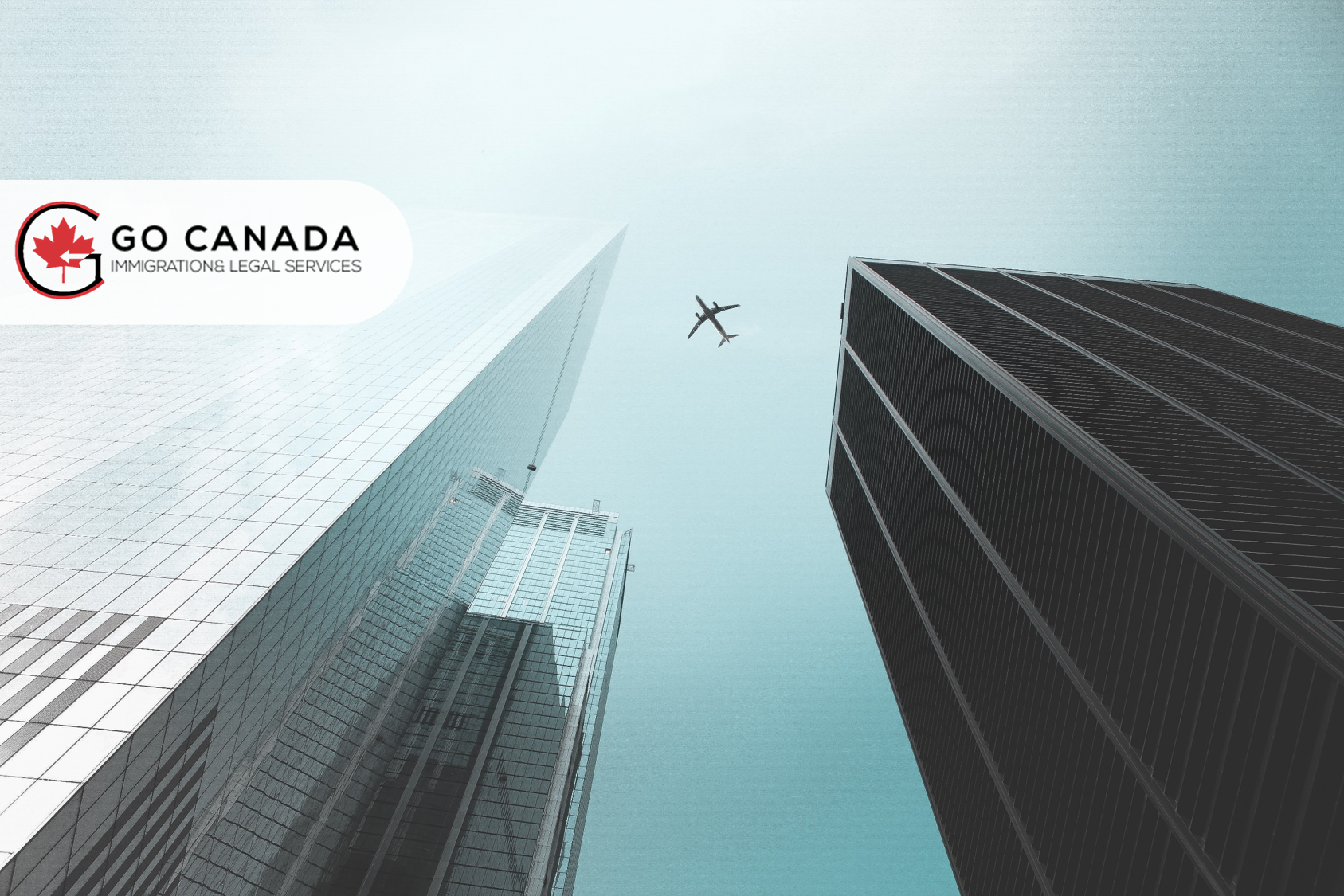 Sudbury considered 32 applications in the Rural and Northern Pilot
On November 21, 2022, the City of Greater Sudbury held a new round of invitations in the Rural and Northern Immigration Pilot (RNIP). In this round, Sudbury considered 32 candidates, one of whom has been accepted under the Francophone Stream. The lowest score of these draws was 200 points, 20 points more than in the previous draw. All applicants had one eligible occupation and now receive over $20. This year, in total, 106 applicants have been invited. Sudbury has recommended at least 177 individuals under the RNIP since the program’s launch.

The Start-Up Visa Program is about to allow a lot more entrepreneurs into Canada
The Start-Up Visa (SUV) program has seen an influx of foreign nationals starting businesses in Canada since the COVID-19 pandemic began, according to the latest data from Immigration, Refugees and Citizenship Canada (IRCC). So far this year, 465 new permanent residents have come to Canada through the SUV program. If current trends continue, 620 entrepreneurs will have been welcomed to the country by the end of the year. This would allow 235 new permanent residents to come to Canada, which is more than 61 percent higher than the 385 who came in 2021.

The new NOC 2021 made truck drivers eligible for Express Entry
Express Entry is now available to truck drivers following the implementation of the new National Occupational Classification (NOC) 2021. The update was announced by Immigration Minister Sean Fraser in August, and 16 new jobs were added to the Federal Skilled Worker Program with the launch of the new NOC system on November 16. Transport Truck Drivers take NOC code 73300 under this classification. It is still uncertain how truck drivers will be chosen through Express Entry. Canada might start conducting draws based on certain industries and occupations next year, so it is possible that truck drivers will be targeted then.