British Columbia invited new candidates to apply for the nomination 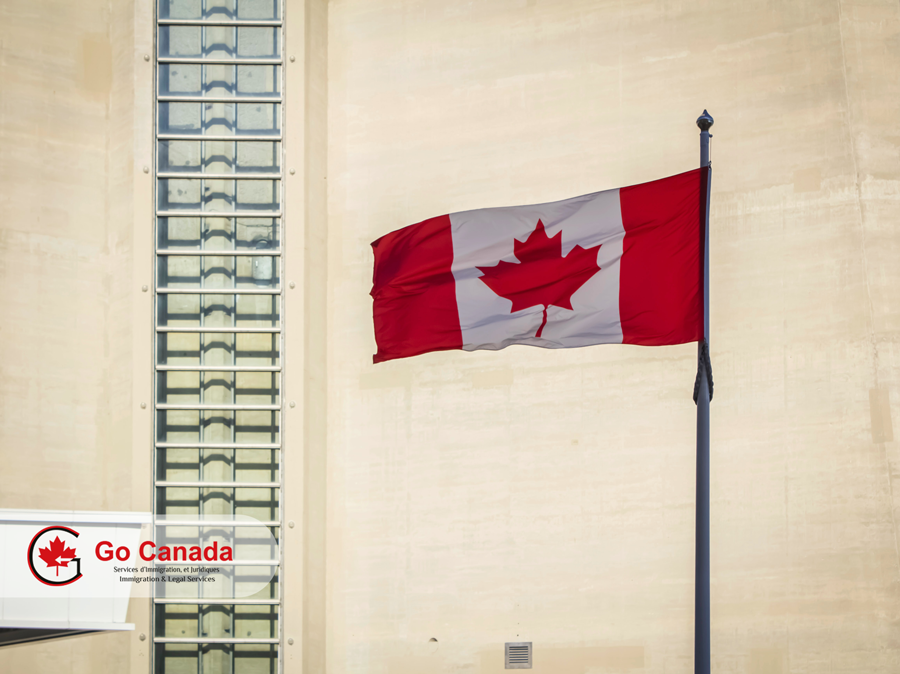 Trusted Traveler: Will Ukraine be part of it?
Ukraine is waiting for the decision of the Canadian government to send experts to Ukraine to assess the situation and include Ukraine on the Trusted Traveller list, which provides for a simplified procedure for the arrival of Ukrainians in Canada, according to Ukrainian Deputy Minister of Foreign Affairs Yevhen Yenin. “In the near future, we expect a decision from experts in Canada to assess the situation in Ukraine and include Ukraine in the list of Trusted Travellers,” Yenin said. In July 2019, President Volodymyr Zelensky met with the Prime Minister of Canada Justin Trudeau. After the meeting, Zelensky said that Canada had invited Ukraine to join the Trusted Traveller program, which provides for a simplified procedure for Ukrainians to come to Canada.

38 business candidates have been invited to British Columbia
On June 2, 2020, British Columbia issued 38 invitations to business-candidates under the two provincial streams of business immigration. BCPNP invited 9 candidates to apply for the provincial nomination in the Regional Pilot. The lowest score in this round was 118, eleven points more than in the April 6 draw. In the Base Category of the Entrepreneur Stream, BC invited 29 candidates with the lowest score of 121, six points higher than in the previous draw of February 2. British Columbia has already invited 100 entrepreneurs in 2020 and 39 of them received invitations in the Regional Pilot.

Vancouver no longer in popular demand among Chinese investors due to various reasons
Vancouver’s real estate market has always been in popular demand among Chinese investors, but the latest research found that Chinese investors are less and less willing to come to purchase a house in Vancouver. Vancouver Sun column pointed out that the decision in the Meng Wanzhou case has resulted in Canada-China relations becoming more elusive. Since the arrest of Meng Wanzhou at the Vancouver airport, China-Canada relations fell to their lowest ebb in decades. Statistics show that as of the end of 2019, 640,000 international students around the world were from China; 144,000 of them were in Canada, including 50,000 in B.C. The parents of many international students often consider buying a house for their children, but recent trends may change this. The Chinese population in Metro Vancouver has reached more than 500,000 people.