British Columbia invited another 53 candidates in the Tech Pilot 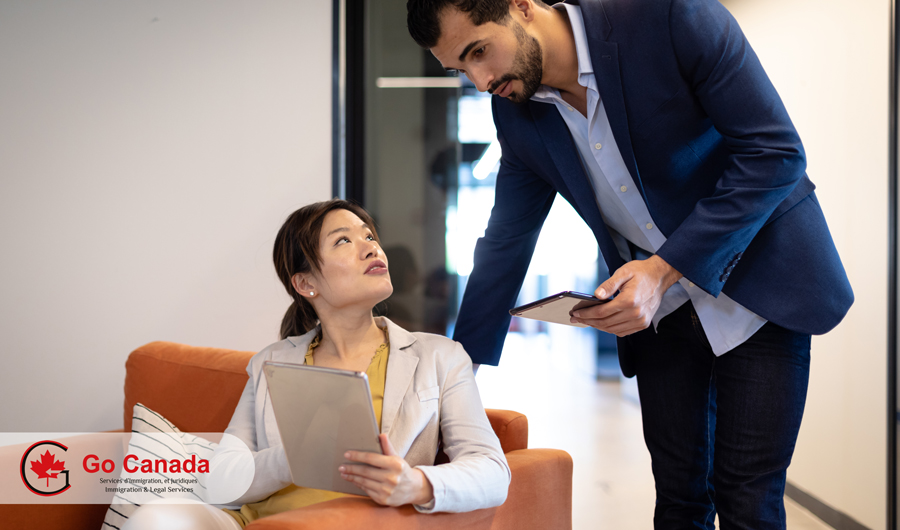 9,844 prospective immigrants have been invited to apply for the PR in November
In November 2019, Canada invited 7,200 candidates to apply for permanent residence in the Express Entry-based federal immigration programs. Another 2,644 candidates have been invited under different Provincial Nominee Programs (PNP). Alberta invited 148 candidates; Saskatchewan issued invitations to 985 foreign nationals; British Columbia issued ITA for 910 registrants, Manitoba issued 410 invitations, Nova Scotia invited at least 20 people, and Prince Edward Island issued 171 invitations. In total, 9,844 foreign nationals received invitations to immigrate to Canada in November. This year, Canada expects to issue more than 80,000 ITAs in the Express Entry and 61,000 invitations in the PNPs.

Syrian refugees in Canada: four years after
Four years ago, Canada invited Syrian refugees escaping the civil war into the country. The overall outcomes of Syrian refugees’ resettlement and integration experiences are positive, showing good trends in terms of their accommodation and adaptation to life in Canada and participation in society. Between November 2015 and February 2016, 26,172 Syrian refugees were resettled in Canada within only 118 days. Almost all of the government-assisted refugees from Syria attended orientation services and information workshops. Little less than 80% of them took government-funded English and French classes. By 2018, over 90% of Syrian refugees indicated they were able to communicate in the official languages on a daily basis.