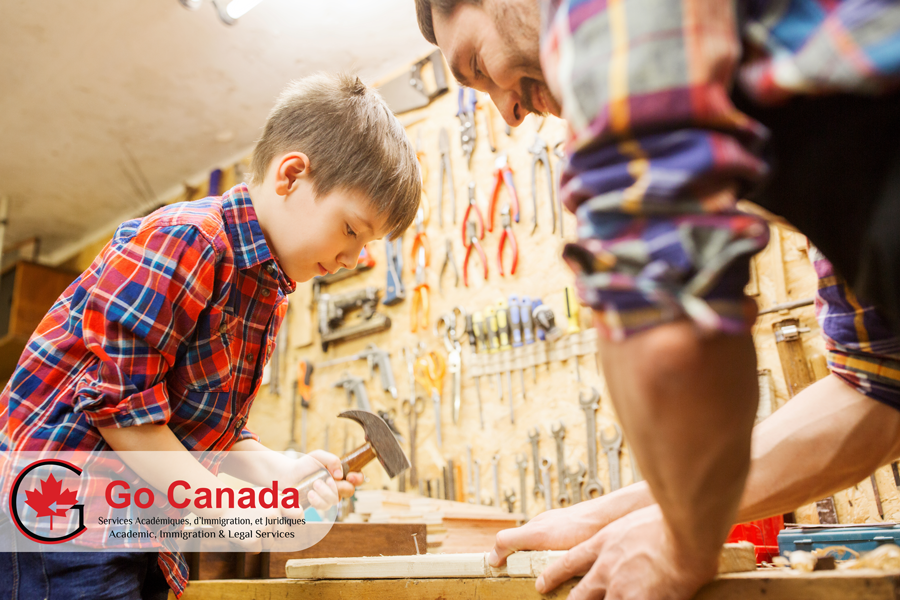 Survey: 76% Canadians favour to encourage skilled immigrants to come to Canada
A recent poll shows Canadians’ viewpoint on diversity and immigration. On the one hand, 77% said they are proud of how tolerant Canada is as a country, and 85% said that they were LGBTQ-friendly. On the other hand, 65% of all Canadians said they agreed with the statement “we have gone too far in accommodating every group in society.” 56% said they are worried that accepting too many immigrants will change Canada. That view also was held by just under half of new Canadians (47%). 76% say they believe more should be done to encourage skilled migrants to come to Canada. And while 60% said they did not care about the ethnic make-up of immigrants, only 24% said that too many immigrants come from visible minorities. Over 50% of total immigrants who come to Canada prefer to stay in Toronto and the GTA. Almost 30% go to Montreal and Vancouver, and the remaining 20% settle in the other parts of the country.

Alberta to help newcomers to get their credentials approved faster
Jason Copping, Alberta’s Immigration and Labour Minister was interviewed last week about Bill 11. Copping said, “The purpose of Bill 11 is to provide a faster, more transparent and fair process for new immigrants to have their credentials recognized when they arrive here in Alberta. One of the issues that we heard prior to the election campaign with Premier Kenney, who is a former federal Minister of Immigration, and he has seen this as well, is that we ask people to come here to this country. They apply. They get points for their credentials. In Alberta, we have a nomination program, and we have a skill shortage, and we need to bring these people into our province to fill certain areas to grow our economy. But when they arrive here, it could take months and sometimes years to get their credentials, which is hard on them and their families, but also, it is not good for the Alberta economy.” When asked if this process was time-bound, the Minister talked about how the first six months would be an interim process that would lay out what the applicant would need to do in the next steps. Depending on their skill level, they would be given accreditation.