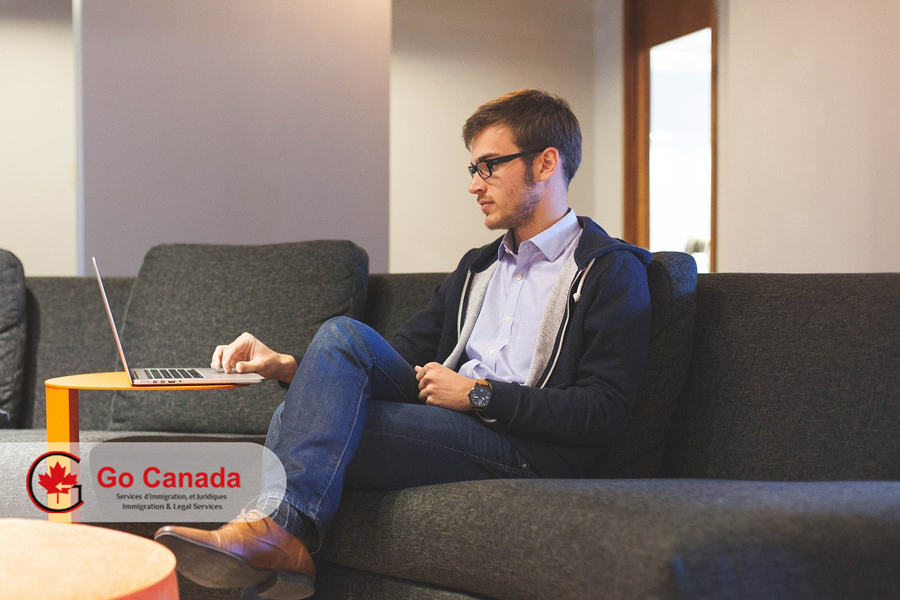 Alberta issued 320 invitations in the two April draws
On April 21, 2020, Alberta updated the Alberta Immigrant Nominee Program (AINP) inventory. As of April 14, the province has 1,750 applications pending eligibility assessment. 1,475 of them were submitted in the Alberta Opportunity Stream and received before December 16, 2019. The AINP has conducted two new invitation rounds in the Alberta Express Entry Stream. On April 1, 2020, Alberta issued 120 Notifications of Interest (NOI) and the lowest score of the round was 381 points. On April 14, the lowest score among 200 invitees was 353 points. Alberta already issued NOIs to 1207 Express Entry candidates in 2020.

Canadian International students may take the online IELTS test
International students who are considering applying for an academic program in Canada and who cannot take the test due to quarantine may have and alternative of taking the online IELTS Indicator test. This test is going to be similar to a regular computer-based IELTS with Listening, Reading, and Writing section completed at once and Speaking section with IELTS examiners. Prior to booking the test, applicants should contact their academic institutions to be sure the IELTS Indicator test is accepted by the college or university. The test booking will become available on April 22. The exact fee will also be published that day. So far, this exam cannot be used towards immigration to Canada.