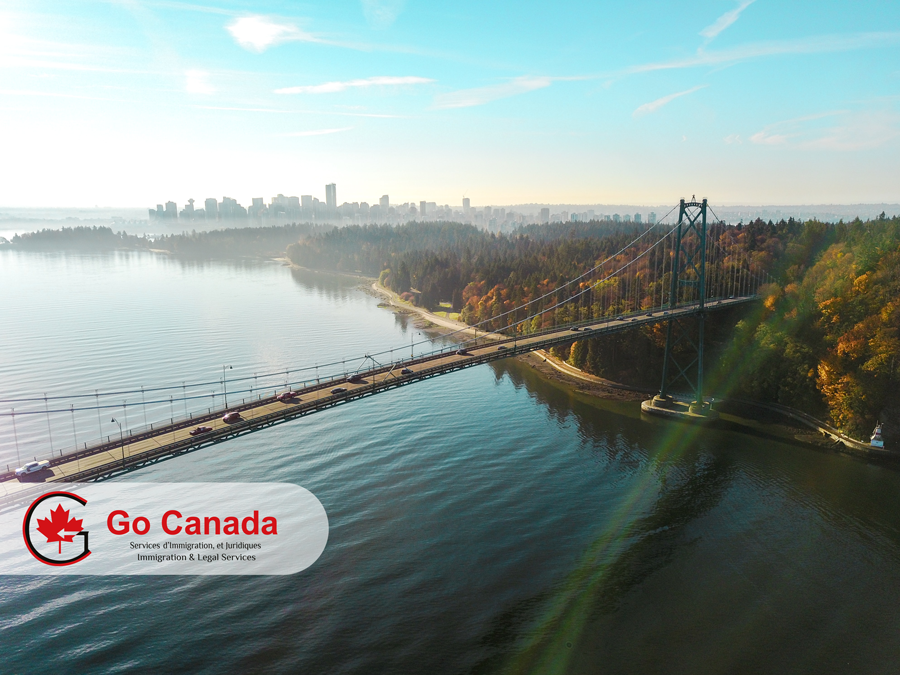 Mexico decides to send migrant workers to Canada
The government of Mexico has announced about resuming sending agricultural workers to Canada. According to the government statement, Mexico has come to an agreement with the Canadian government that will significantly improve the conditions in the temporary foreign worker program and healthcare protocols to secure the safety of Mexican workers. The Mexican government a few days ago announced that it will not allow workers to leave for Canada, sending shock waves through the agricultural sector, which is highly dependent on foreign labour.