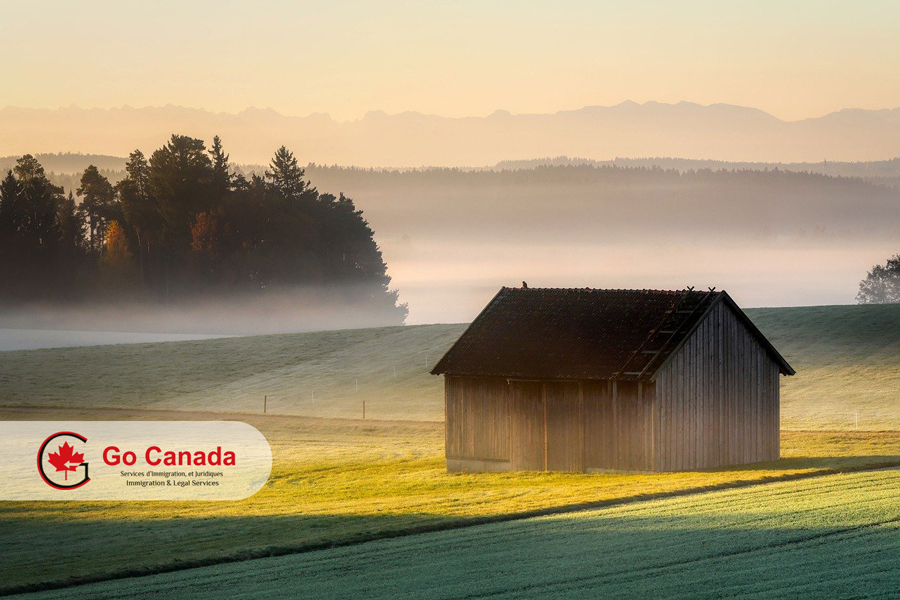 Ottawa will not extend the temporary pathway for permanent residency
New Immigration Minister Sean Fraser will not extend the Temporary Residence to Permanent Residency Pathway, which expires on November 5, 2021. According to Alexander Cohen, the immigration minister’s press secretary, ‘there are no plans to extend it beyond November 5’. Before the Cabinet shuffle last month, the former immigration minister Marco Mendicino was openly talking about the possibilities of extending the program to allow temporary residents working in the healthcare sector to become permanent residents. As Immigration, Refugees and Citizenship Canada (IRCC) data showed, in October, more than 14,000 spots remained unfilled for healthcare workers making the applicants and public expect the IRCC to extent the program.

Lawyers want the Federal Government to allow refugees to enter Canada
Canadian Association of Refugee Lawyers (CARL) has urged Ottawa to allow fully-vaccinated refugees to enter Canada via land borders with the United States. In a tweet, the association argued that if people are permitted to eat indoor at restaurants, and tourists are allowed to enter the country, it is unfair to direct double-vaccinated refugees back to the US. CARL states that ‘such a distinction is arbitrary and violates Canada’s obligations under international law, and the Government is required to assess the protection needs of persons who make a claim in Canada.’