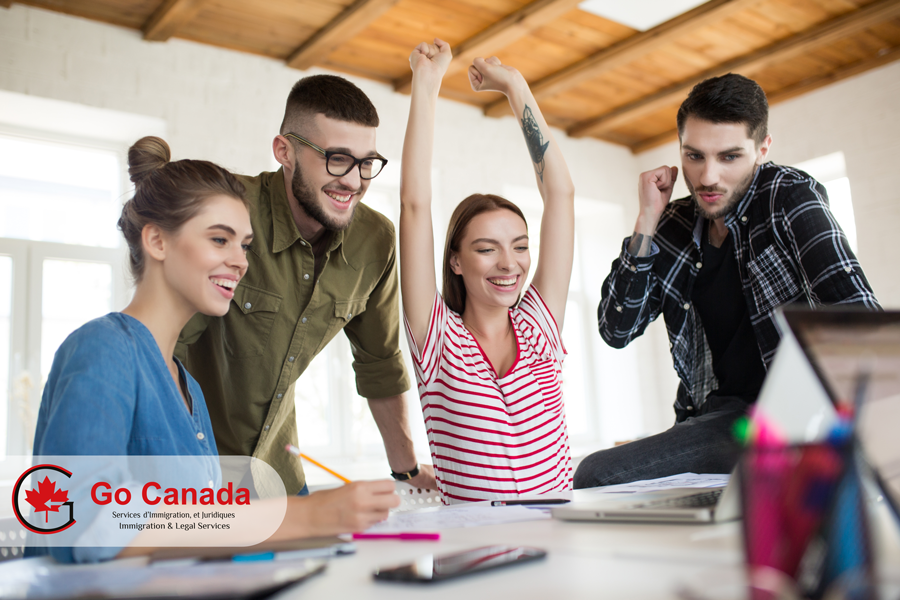 Canada becomes the first choice of Indians, 51% jump in the number of Indians getting Canada PR
There was a 51% increase in 2018 in the number of Indians getting Canada PR as compared to 2017. There is more interest now in the Indian diaspora to obtain Canadian PR. In 2018, 39,500 Indians obtained Permanent Residence in Canada through the Express Entry. This constitutes 43% of the total number of candidates who were granted PR in 2018. Recently released data reveals that Canada admitted 92,000 new Permanent Residents in 2018. In comparison to 2017, this was a 41% increase. In 2017, Canada had admitted 65,500 Permanent Residents out of which 26,300, or 40%, were Indians. 2018 saw this number further increase to 51%.

Canada to offer biometrics collection on Bermuda Island
The Consulate General of Canada will have a team in Bermuda providing biometrics collection so Bermuda residents who have already applied either online or by mail for a visa, work or study permit, or permanent residence, can have their biometrics collected in Bermuda and avoid travelling overseas. Bermuda’s Minister of National Security Wayne Caines said, “The public will be aware that specific identification criteria are now mandatory for some individuals applying for a Canadian visitor visa, work or study permit or permanent residency in Canada. This is mandatory for all foreign students, inclusive of Bermudian students.”