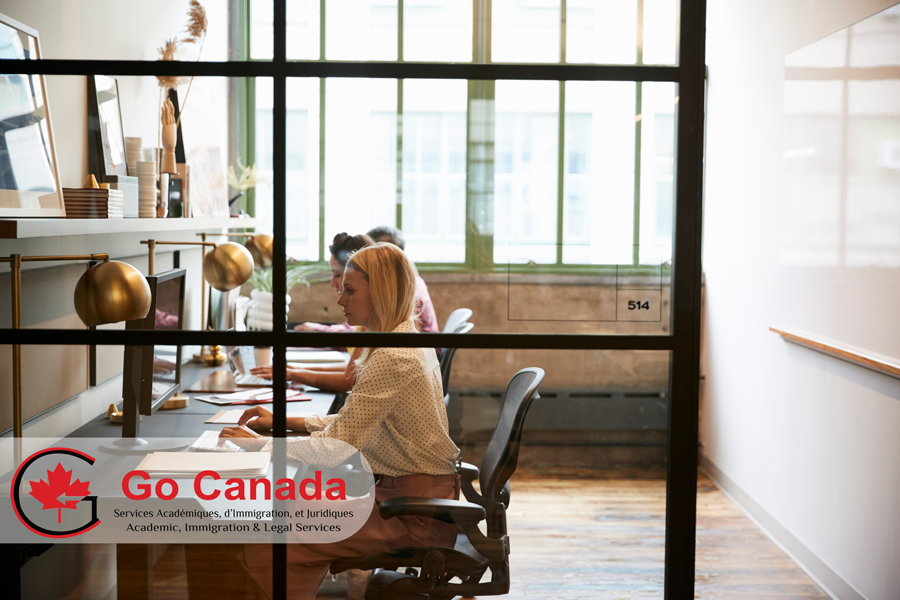 Immigration scenarios for Quebec
The Province of Quebec will hold a consultation about the numbers of immigrants they should receive each year. One of Premier François Legault’s election promises was to reduce the number of immigrants to Quebec from about 51,000 to 40,000 for 2019. The Opposition criticized this because of the labour shortages, low birth rates and ageing population. Legault must consider that a reduction in immigration will reduce the weight of the province within Canada, based on its population share. Currently, Quebec’s population is 22.6% of the total population of Canada, however, by 2040 it may be only 20.2% if it maintains this rhythm. However, before worrying about the number of immigrants it will host, Quebec must improve their integration, say researchers at the Institut du Québec in a study published Thursday where they compare four scenarios of immigration by 2040 as we approach a public consultation on immigration thresholds.

Federal election and its potential impact on immigration
The Conservatives are currently leading in the polls, and if they win the upcoming election in October, there may be changes to the immigration system. The current Express Entry system, which the Liberal government has been using to accept more immigrants, was in fact created by the Conservatives. During the Conservative government, the Express Entry was geared towards admitting low-skilled workers by giving them additional Comprehensive Ranking System points, the Liberal administration made it difficult for low-skilled workers by demanding either high English scores or high-skilled work. It seems that every political party will support the immigration policy. However, each of them has a different approach in the upcoming federal election. While the Liberals, Conservatives and NDP have all agreed that immigrants are essential to the Canadian economy, they have different policies when choosing the right people. If Tory wins the majority, economic immigrants may get most benefits comparing to other categories of immigrants.