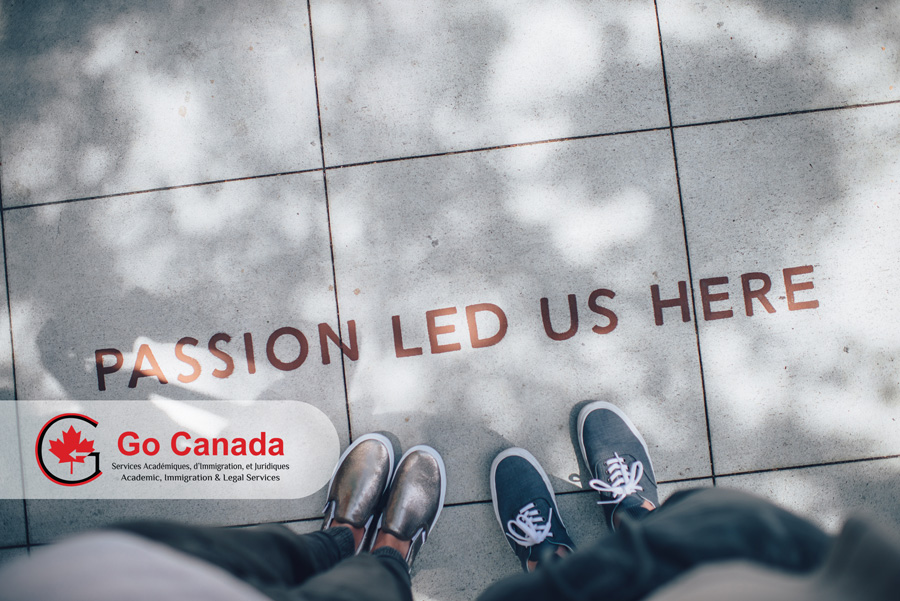 Alberta Immigrant Nominee Program inventory has been updated
On August 11, 2020, Alberta released a new update of the Alberta Immigrant Nominee Program (AINP) inventory. As of August 4, the Alberta received 1,150 applications waiting for the eligibility assessment under the Alberta Opportunity Stream (AOS). All applications were received by the province before April 20, 2020. In the pool of the Alberta Express Entry Stream, there are 275 Expressions of Interest. In total, Alberta invited 1,933 candidates to apply for a provincial nomination in the Alberta Express Entry in 2020. According to IRCC, in the first half of 2020, Alberta admitted 12,795 immigrants and 4,475 of them were nominated by the AINP.

Canada and the US to share personal departure records
When the Canadian immigration authorities process visitor visas, immigration, and citizenship applications, they often require applicants to provide records of entry and exit in the past few years as an important indicator for reviewing cases. The border agencies of Canada and the United States have established an intelligence exchange system to collect personal entry and exit data records more systematically in the future. This means that when processing applications in the future, officials of the Canadian Department of Immigration can check these entry and exit records to determine when the applicant entered and exited Canada. This information is especially important for processing visitor visas, permanent resident status, refugee applications, citizenship applications, and inspection of passport flows.