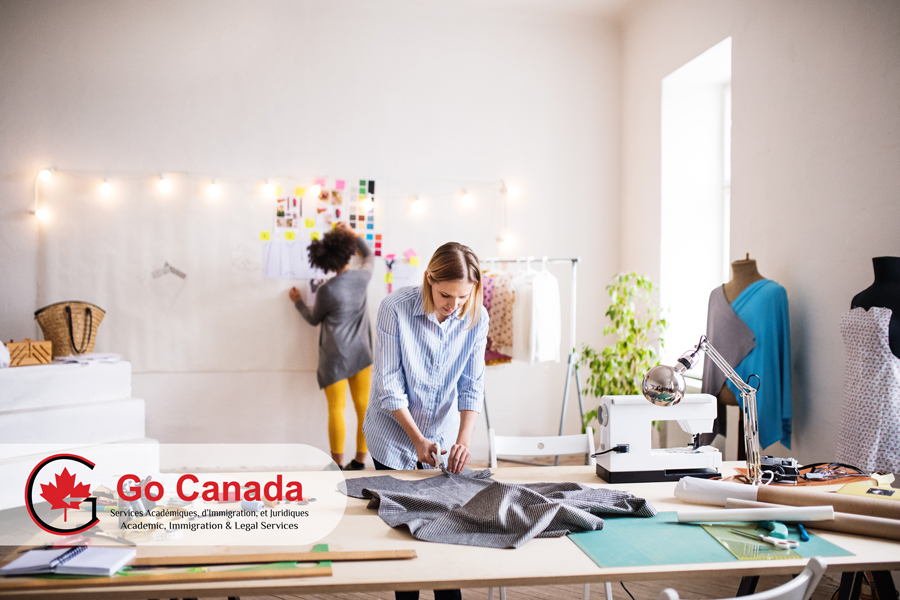 Seasonal farmworkers returning home
The last group of seasonal farmworkers from Mexico and the Caribbean will be happily going back home soon. A good crop in Ontario this year has added to their delight. Landlord farmers in Ontario are able to meet their target production every year with the help of these seasonal workers. This year, 1,450 landlord farmers in the province hired 18,000 seasonal farmworkers under the Seasonal Agricultural Worker Program (SAWP). This helped Ontario meet local food demands. In a way, these workers are contributing to the province’s economy.

Brandon, MB launched its immigration program under the RNIP
Brandon started to accept applications in the Rural and Northern Immigration Pilot (RNIP). It is the second-largest city in Manitoba with a population of 48,859. It is 214 kilometres from Winnipeg, one hour from the USA and Saskatchewan borders. In the last decade, Brandon has welcomed over 7,000 newcomers from all over the world. Ottawa allocated Brandon 100 spots in the RNIP. In addition to the IRCC’s Eligibility Criteria, Brandon’s RNIP Recommendation Committee has created Community Specific Criteria. Brandon authorities will evaluate the language proficiency, community learning experience, community work experience, residency duration, spouse’s education or work experience, and adaptability.

International students and foreign workers are welcome in Canada
Innovation, Science and Economic Development Minister of Canada, Navdeep Bains said that Canada welcomes all foreign workers and foreign students from around the world. Talking about the Labour Market Impact Assessment (LMIA) fraud, Bains said that an alliance between immigration consultants and employers selling LMIAs can’t be accepted. Minister Bains has provided assurance that he will work with Canada’s Minister of Labour, Filomena Tassi and Immigration Minister Marco Mendicino in this regard and will take strict action against this practice.