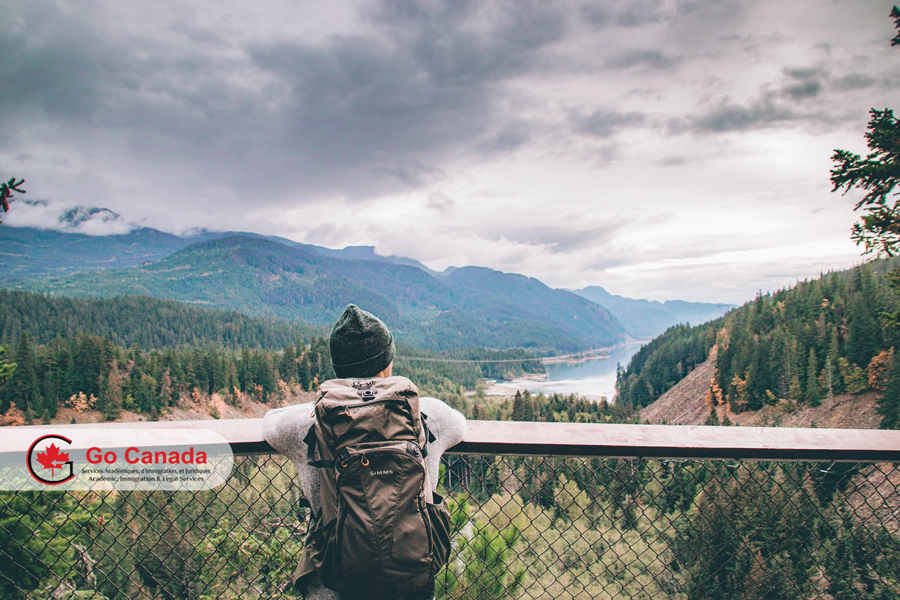 The number of post-secondary DLIs with COVID readiness plans have increased
Since October 21, 2020, Immigration, Refugees and Citizenship Canada (IRCC), Health Canada and provincial authorities approved additional COVID readiness plans of the designated learning institutions (DLIs) and allowed them to accept international students who aren’t currently in Canada. As of November 10, 2020, there are 210 DLI with approved COVID readiness plans:

Canada released a new update for relatives of PS752 flight victims
On November 10, 2020, Immigration, Refugees and Citizenship Canada (IRCC) published new instructions regarding the fee exemptions related to Ukraine International Airlines flight PS752. In order to help foreign national family members of victims of the plain crush who are stuck in Canada because of the travel restrictions, IRCC allows eligible individuals to extend or restore their status at no cost. This applies to temporary residents whose status has expired or will expire before January 16, 2021, and who are members of the family of a victim of the PS752 flight.