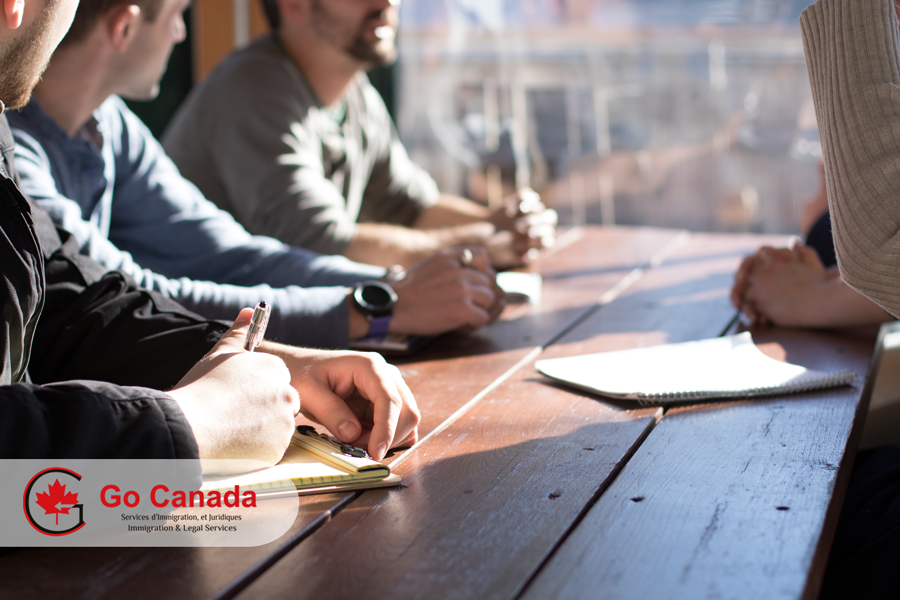 Open Work Permits for vulnerable workers
On January 29, 2020, Immigration, Refugees and Citizenship Canada (IRCC) published updated instructions regarding the issuance of open work permits for vulnerable workers. The updated regulations clarify that such workers cannot apply for this open work permit at the port of entry. They must apply directly to IRCC by filling out an application online and include in their online application supporting evidence of the abuse if applicable. Additional information has also been added regarding passport validity, termination of employment, interviews and fee exemption for family members of vulnerable workers.