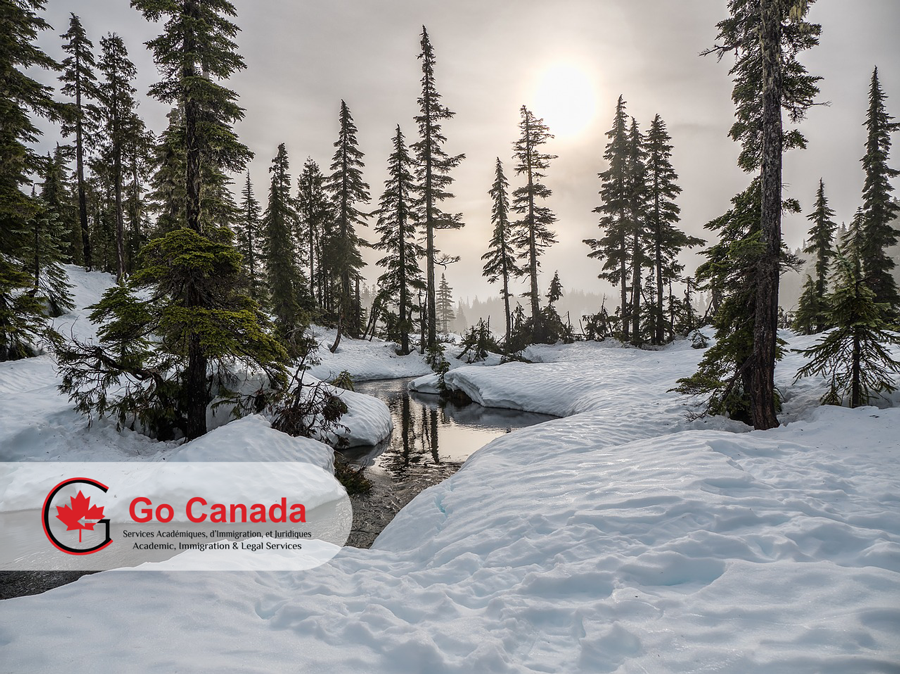 Quebec invited 233 persons in the fourth round of Arrima in 2020
On December 22, 2020, the Quebec Ministry of Immigration (MIFI) published the results of the fourth invitation round in Quebec’s online system Arrima conducted in 2020. On December 16, 2020, MIFI invited 233 candidates to apply for a Quebec Selection Certificate under the Quebec Skilled Worker Program. Candidates invited in this round either had a validated offer of employment in the province or specific foreigners mentioned in Section 26 of the Quebec Immigration Regulation such as diplomats, the staff of the intergovernmental organizations, consular officers, and diplomats. In total, Quebec invited 628 persons through the Arrima in 2020. Since the first draw in the system in July 2019, the government of Quebec invited 2,690 foreign nationals in 13 Arrima draws to apply for immigration to Quebec.