British Columbia invited 1950 candidates in the Tech Pilot in 2020 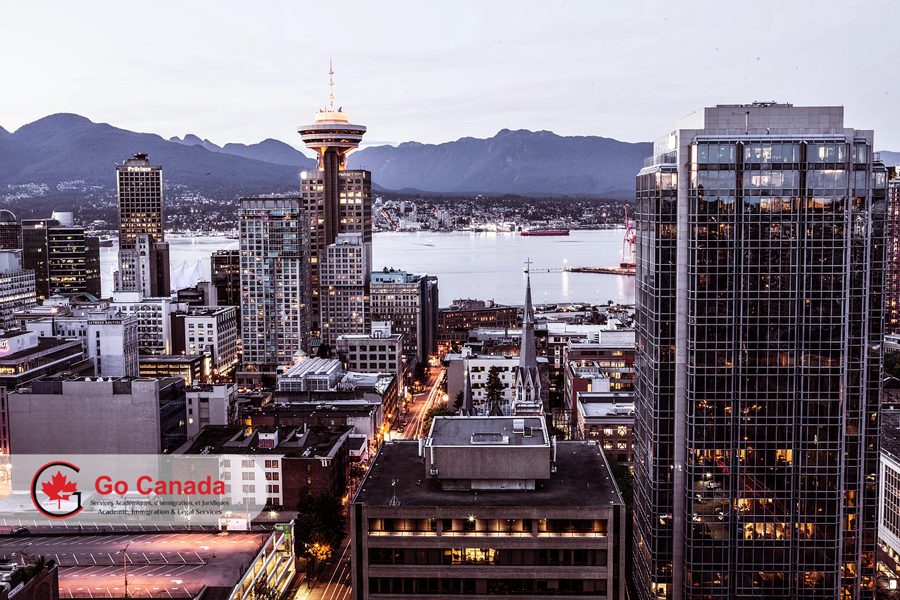 Alberta issued 91 nominations in the AINP
On November 17, 2020, Alberta released a new Alberta Immigrant Nominee Program (AINP) update. Since the last update on October 27, Alberta nominated another 91 foreign nationals to apply for permanent residence through the AINP. This year, Alberta issued 3,928 nominations for PR in Canada and almost reached the self-established limit of 4,000 nominations. Initially, AINP was provided with a quota of 6,250 nominations from the IRCC but due to COVID-19, Alberta Premier Jason Kenney decided to limit the number due to high unemployment in Alberta. As of November 12, AINP received 1,910 applications in the Alberta Opportunity Stream that are waiting for the eligibility assessment. In addition, there are 25 Expressions of Interest (EOI) in the Alberta Express Entry Stream.

WES released an updated survey about the impact of COVID-19 on the plans to immigrate to Canada
The new survey by the World Education Service (WES) revealed that the COVID-19 pandemic has little impact on the interest of foreign nationals to immigrate to Canada. The survey showed that 48% of prospective immigrants did not change their plans to immigrate to Canada. This is a 2% increase compared to 46% in August and a 10% increase compared to 38% in April. Only 6% of respondents stated they were less interested in coming to Canada now. Only 12% of survey participants indicated the intention to postpone their application for PR and another 12% expressed plans of immigrating to a different country.