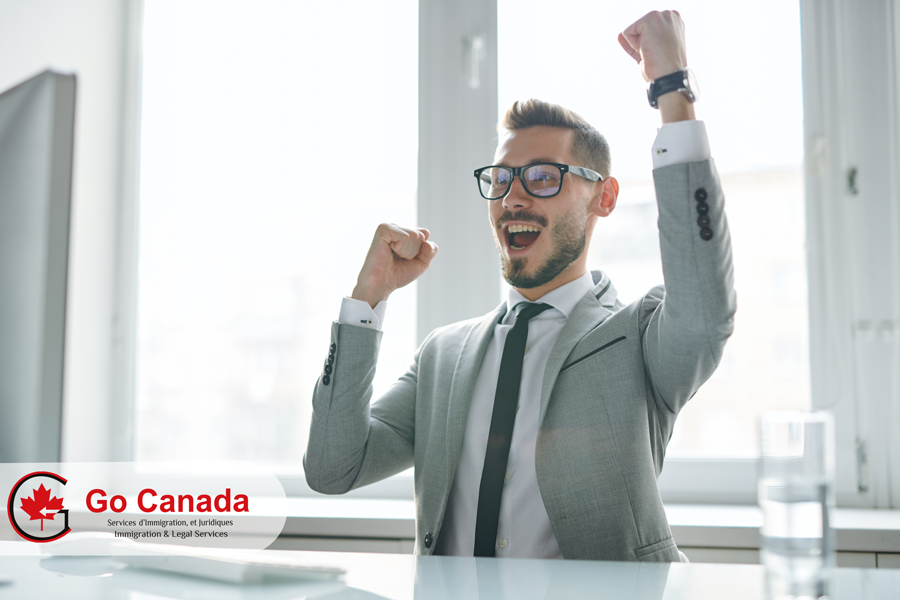 Amnesty International wants Canada to suspend refugee agreement with the USA
Amnesty International is calling on the Canadian government to suspend its Safe Third Country Agreement (STCA) with the United States in light of a controversial new refugee policy implemented this week by the Trump administration. The group said the policy no longer guarantees asylum seekers the same legal rights as those offered in Canada and could see some migrants sent back to countries where they face risks of violence and persecution. Marie-Emmanuelle Cadieux, a spokesperson for Border Security Minister Bill Blair said Canada still deems the U.S. a safe country governed by the rule of law; however, she added that American rules and policies are always being reviewed.

British Columbia makes recruiter licensing mandatory
Temporary foreign workers who are hired to make up for domestic worker shortages in several BC sectors will be aided by new regulations on provincial recruiters. The purpose of this is to increase accountability and to prevent recruiters from taking advantage of the system. BC Minister of Labour Harry Bains said that BC workers will be assured that their rights are being protected. There will be fines and/or jail time for those that don’t comply with this new rule, which will be implemented in October in order to give recruiters enough time to obtain the license online, according to Bains. There’s no fee for the license itself, but recruiters do need to pay the government a bond of $20,000 to be held in trust. Recruiters found involved in abusing the system by measures such as selling LMIAs will be fined heavily and can even face jail, Minister Bains said. BC is the third province after Saskatchewan and Manitoba to institute mandatory licensing for foreign worker recruiters.

Thousands of Canada-bound visitors barred from flights
Thousands of Canada-bound visitors were turned away at airports overseas on the advice of Canadian border officials in 2018. Last year, 1,860 of the rejected passengers were from Romania, followed by India at 1,080. Some passengers from Romania, Mexico, Iran and Hungary were also barred from flights. Romanians, Mexicans and Hungarians don’t need visas to visit Canada. Since 2012, border enforcement officials have adopted new guidelines when making recommendations to commercial airlines to intercept foreign nationals from visa-exempt countries. The guidelines were drafted as a result of an increase in irregular migration in 2011 and 2012. While there were no regulatory changes, increased irregular migration called for additional guidance related to document screening, border services agency spokesperson Judith Gadbois-St-Cyr said. Airlines found to have flown an improperly documented foreign national to Canada can be fined up to $3,200 per passenger and are liable for additional removal and medical costs. But airlines that bring in visa-exempt travellers aren’t subject to the fines.