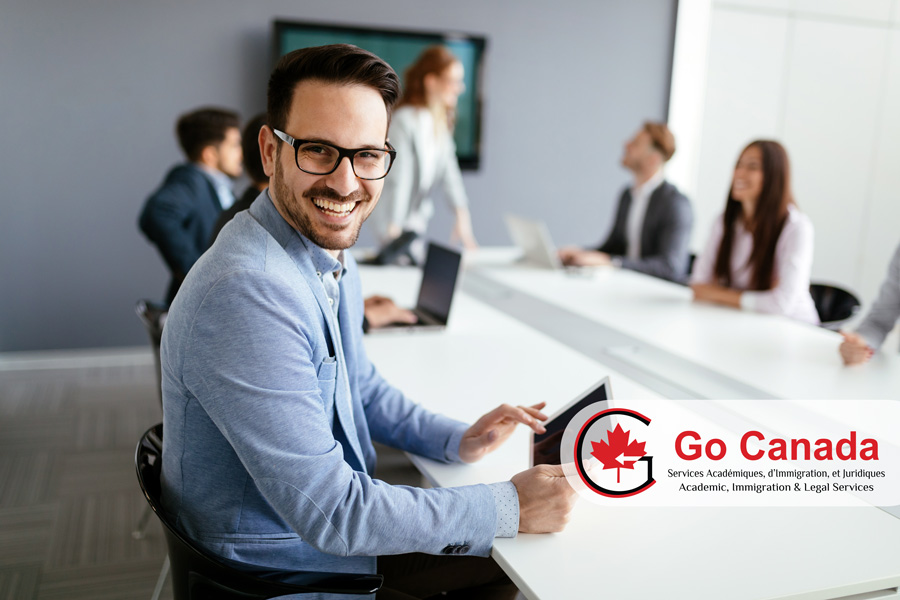 Audit: It is impossible to get answers when calling IRCC
The results of the audit conducted in several federal departments, including Immigration, Refugees and Citizenship Canada (IRCC) revealed that people who were calling with various problems, could not get a “live” agent at the other end of the phone line and had to interrupt the conversation that had not started. “Half of the 16 million Canadians could not reach the agent at the call centres,” the audit report says. People call the government departments for a variety of very important issues. Instead of sending the callers to a real agent, they are redirected by the IRCC to another “automated responder” and they are advised to use various computer devices, Internet sites, and sometimes to call back later as the department is “overloaded”. The average wait time on the line before hearing the voice of a real agent when contacting the IRCC is 30 minutes.

Five years wait time for asylum in 2024
Canada’s Auditor General warns that by 2024, the wait time for asylum decisions could be up to five years. If the number of new asylum claimants remains steady at around 50,000 per year, the wait time for decisions will increase to five years by 2024, writes interim Auditor General Sylvain Ricard. The asylum claim report finds the government isn’t keeping up with the surge in people crossing into Canada from the U.S. outside official border points, mostly at Roxham Road in Quebec. About 40,000 people have crossed illegally in the last two years. Overall, the asylum situation has worsened since 2012 reforms were brought in to accelerate the determination and removals process. The audit also flags security risks with the intake process. It reports that the Canada Border Services Agency (CBSA) and Immigration, Refugees and Citizenship Canada (IRCC) don’t have quality assurance programs in place to ensure migrants’ information is accurate and complete.