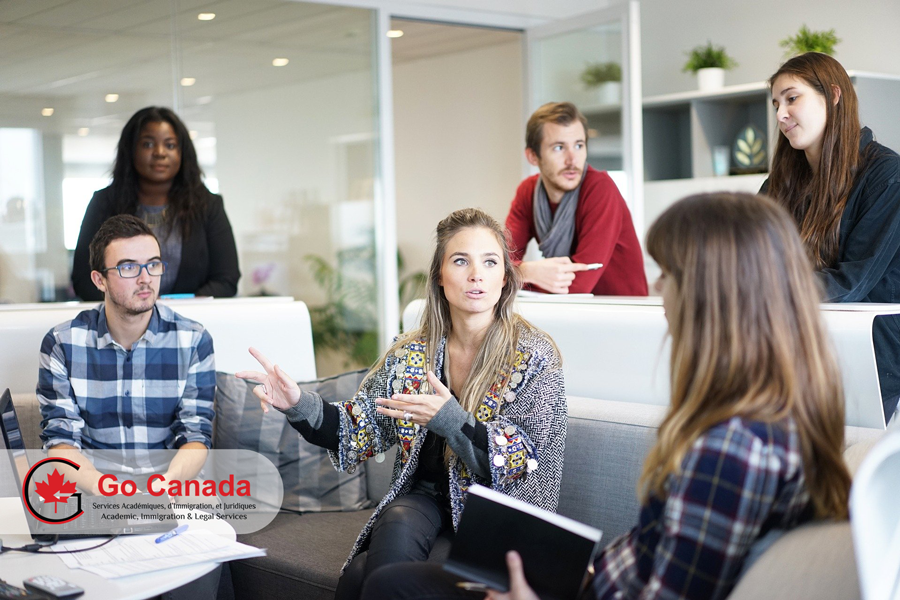 Skilled immigration makes Canada the eighth strongest economy in the world
The Centre for Economics and Business Research’s (CEBR) World Economic League Table’s latest report predicts that Canada will become the eighth largest economy in the world in the next decade. The report compared GDP from 2019 to the next 15 years and predicted that the Canadian economy will rise from tenth in the current world rankings to ninth in 2024, and eighth in 2029. The report’s summary states: “The two western economies, Canada and Australia, have succeeded in attracting skilled immigrants. It is predicted that the two countries will continue to rise.” Canada is expected to become the eighth largest economy and Australia the 13th largest. According to the report, Canada’s population has grown by 1.1% per year between 2014 and 2019 due to its success in bringing in skilled immigrants.

Birth tourism impacting the Canadian healthcare system
Birth tourism is a serious financial burden for the Canadian healthcare system. The practice of birth tourism is concentrated in several hospitals in Quebec, Ontario and British Columbia. At the Richmond Hospital in BC, non-residents make up almost a quarter of all births. According to documents released through freedom of information, 1,300 of the 2,206 babies at Richmond Hospital born to non-residents since 2014. Most of these children leave Canada immediately after receiving a Canadian passport. Birth tourism affects the integrity of the medical system and the sense of justice, he adds. Also, some of these patients fail to pay hospital and doctor bills, leaving taxpayers and individual care providers on the hook.