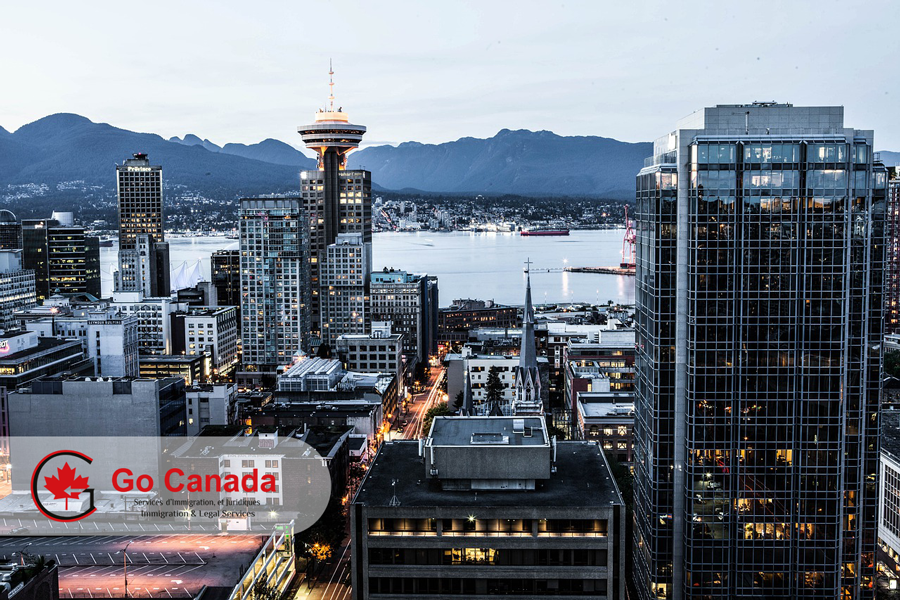 Ontario discriminates against refugees in obtaining a driver’s license
The Ontario Human Rights Tribunal ruled that a policy forcing many refugees to wait a year before being able to pass a test to obtain a Class G license is “discriminatory” and “arbitrary”, adding that this policy jeopardizes refugees even more as they are already facing poverty, linguistic barriers and other challenges. This decision is the result of legal action undertaken by a refugee, Shyesh Al-Turki, who worked as a driver before escaping the civil war in Syria. After arriving in Canada, he expected to do the same job, but instead encountered a bureaucratic obstacle which forced him to seek social assistance instead of earning a living behind a steering wheel. As a result of the ruling, Ontario must immediately stop asking Convention Refugees to provide official documentation that verifies their driving experience in their country of origin.

Most Canadians want the US border to stay closed longer during the pandemic
With restrictions on travel between Canada and the U.S. set to expire on June 21, a new survey showed that many Canadians would prefer if the border stayed shut for longer. According to a study by Angus Reid Institute, a majority of Canadians are against the reopening of the border with the USA as scheduled. About 42% said they would prefer if the border reopening was pushed back to September, while about 26% said the restriction should only be lifted next year. Only 14% of people were comfortable with the current June deadline. Surprisingly, even those Canadians who used to travel to the United States frequently before the COVID-19 crisis do not favour fast reopening. About 84% of Canadians who live close to the border said they’d avoid trips over even when the restriction was lifted.