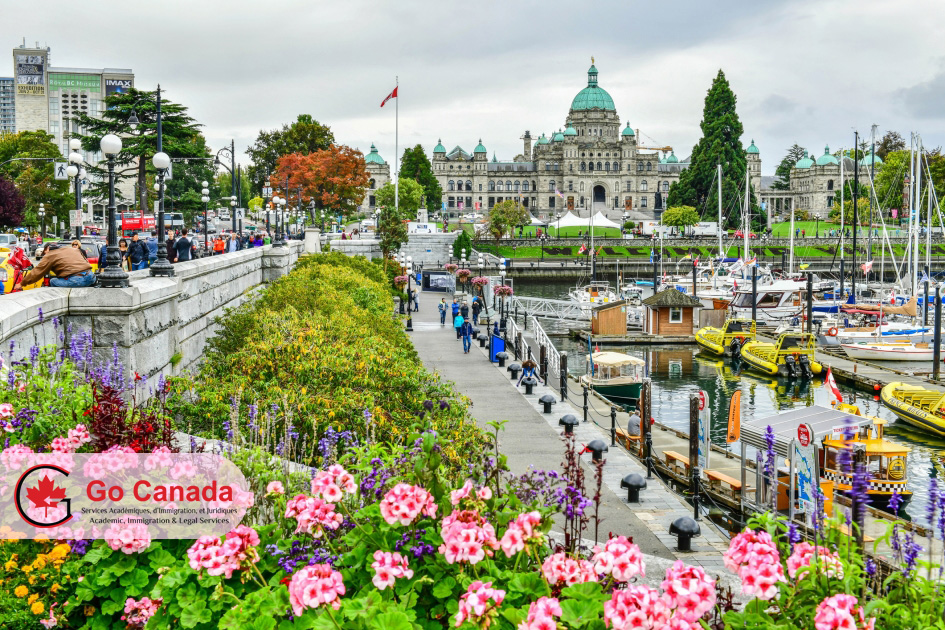 The Province of Newfoundland and Labrador has updated its list of designated employers
On April 2, 2019, the list of Newfoundland and Labrador employers taking part in the Atlantic Immigration Pilot Program (AIPP) has been updated, and the provincial government is encouraging foreign nationals to get in touch with them. The list contains 226 employers that have been designated by the provincial government to participate in the AIPP. This program fast-tracks eligible foreign workers and international graduates with a job offer from a designated employer for Canadian permanent residence

The latest changes in appeals wait times
Starting April 1, the Immigration and Refugee Board (IRB) announced a very significant change for immigration appeals wait times. The change concerns how long it will take to issue a decision in a standard appeal case (e.g. refusal to sponsor a spouse, child or parents/grandparents). Currently, wait times for appeals have been very long – many months or even several years. The new service standard will now be 12 months from the date the appeal is filed to the date the decision is mailed to the appellant. The new service standard for immigration appeals will apply to appeals filed after April 1, 2019. This new service standard is not affecting the timeliness of processing pre-April 2019 appeals, and it is expected that all such appeals will be finalized by early 2020.