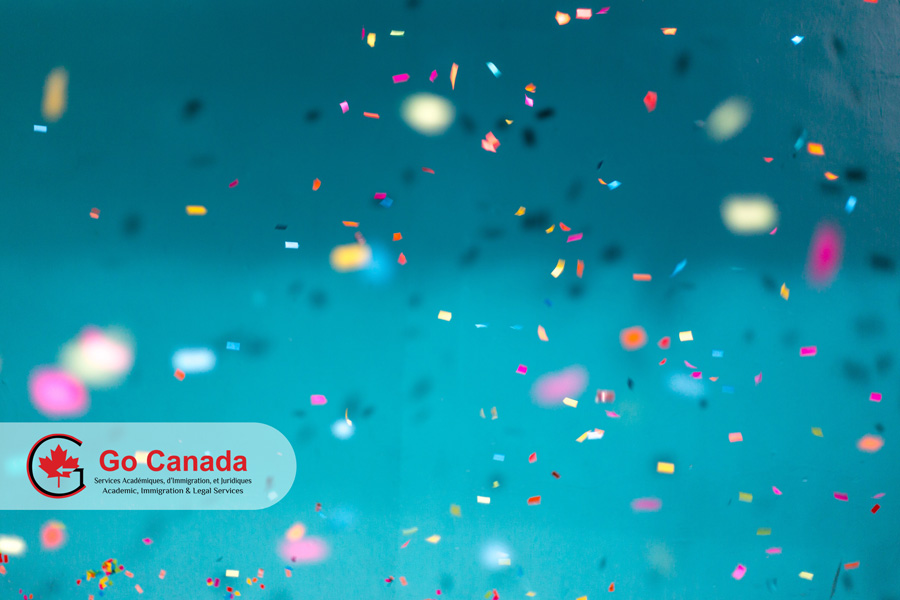 80% of Chinese international students return to China to study online
Affected by the pandemic and related policies, some Chinese students who originally planned to study in Canada have changed or delayed their plans. Study abroad organization representatives pointed out that this has caused a decline in the number of international students. Although most universities have stated that after the semester starts in September, international students can stay at home and take online classes, but there are still some courses that cannot be replaced by distance learning, such as the use of laboratories. Some students have changed their plans and cancelled or delayed enrollment because their parents were worried about the pandemic or were unable to obtain valid permits. Some international students who have already studied in Canada may return to their home country during the summer vacation. However, because of the pandemic this year, there is a lot of uncertainty. About 80% of international students from China have returned to China, and they may be able to take online courses in China. If the university they are studying at has a partner institution in China, they can also take credits at a Chinese university. However, students in China may face restrictions on internet usage and may not be able to attend classes normally. As for the students who choose to stay in Canada, most of them have adapted to life during the pandemic.

Canadians who filed family immigration applications are left in months-long limbo
Many Canadian citizens and permanent residents complain about no news regarding their applications to sponsor their relatives from abroad since the outbreak of the COVID-19. In addition, there were now updates from the Immigration, Refugees and Citizenship Canada (IRCC) on the matter. Under normal conditions, family class applicants receive an acknowledgement of the application receipt within two to three months. At the same time, with the progress of combating the coronavirus many applications that were submitted before the quarantine, started to be processed. In case of refusal, those with applications submitted outside Canada have a right to appeal. The Immigration Appeal Division was closed for the last few months and there were no immigration appeals for spousal sponsorship and parental sponsorship refusals scheduled during these months. However, the IAD has started scheduling appeals now.