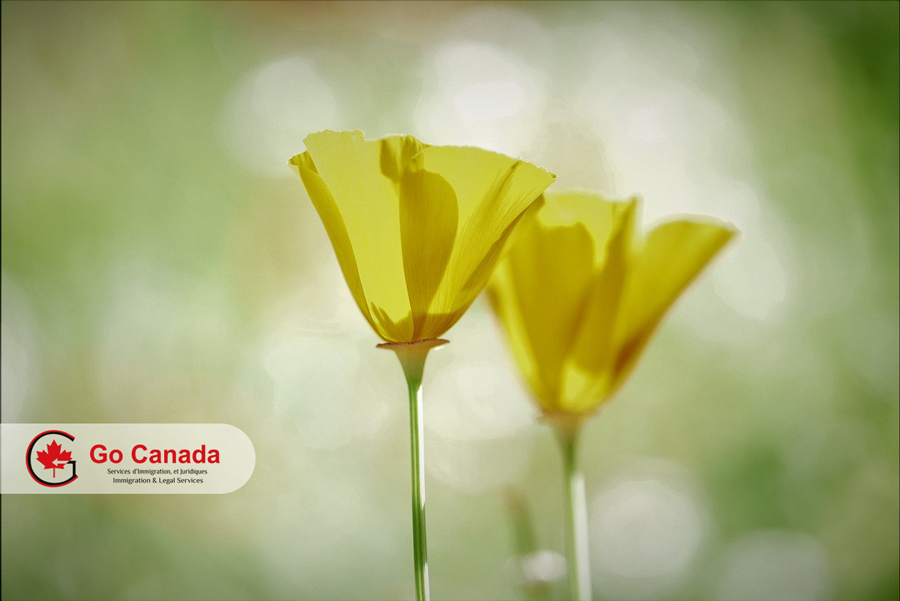 Ontario issued 1,084 invitations in three Employer Job Offer Streams
On January 11, 2022, the Government of Ontario held new draws in the Employer Job Offer: Foreign Worker Stream (EJO FW), International Student Stream (EJO IS), and In-Demand Skills Stream (EJO IDS) of the Ontario Immigrant Nominee Program (OINP). The province issued 264 invitations to apply (ITAs) to the eligible candidates through the EJO FW Stream with a minimum score of 38, and 762 ITAs to international students through the EJO IS Stream with a score of 59 and above. Under the EJO IDS, the province invited 58 candidates with a minimum score of 11. All invited candidates work in one of the following occupations:
Health and agricultural occupations:

Canada welcomes Afghan human rights defenders
On January 11, 2022, Sean Fraser, Minister of Immigration, Refugees and Citizenship (IRCC), announced the arrival of over 250 Afghan government-assisted refugees, including 170 human rights defenders, women leaders, persecuted religious or ethnic minorities, LGBTI individuals, and journalists. These refugees came to Canada under the special human rights defenders’ immigration stream for Afghans who worked for Canada during the military mission, which was launched in July 2021. To this date, Canada has welcomed more than 6,750 Afghan nationals under this stream.

Employers in Quebec can recruit more temporary foreign workers
On January 10, 2022, the Government of Canada announced that the Government of Quebec implemented key measures to address labour shortages in the province. According to the new measures, Quebec’s employers in specific sectors can hire overseas candidates with high-demand occupations under the province’s Temporary Foreign Worker Program (TFWP). In addition, the Government also increased the share of TFWs allowed in low-wage positions. As of today, employers are allowed to hire up to 20% more temporary foreign workers per workplace.

The number of anglophone immigrants increases in Quebec
During the COVID-19 pandemic, relatives of English-speaking immigrants became permanent residents, significantly increasing the number of anglophone immigrants in Quebec. According to the Immigration, Refugees and Citizenship Canada (IRCC) report, Quebec welcomed 4,020 new anglophone permanent residents under family sponsorship programs in the first ten months of 2021. This share is 29.9 percent higher when compared to the same period of 2020 and 24.4 percent higher than in 2019. In addition, the number of English-speaking applicants in refugee and economic programs is also gradually increasing in the province.