British Columbia held a new draw in the Tech Pilot 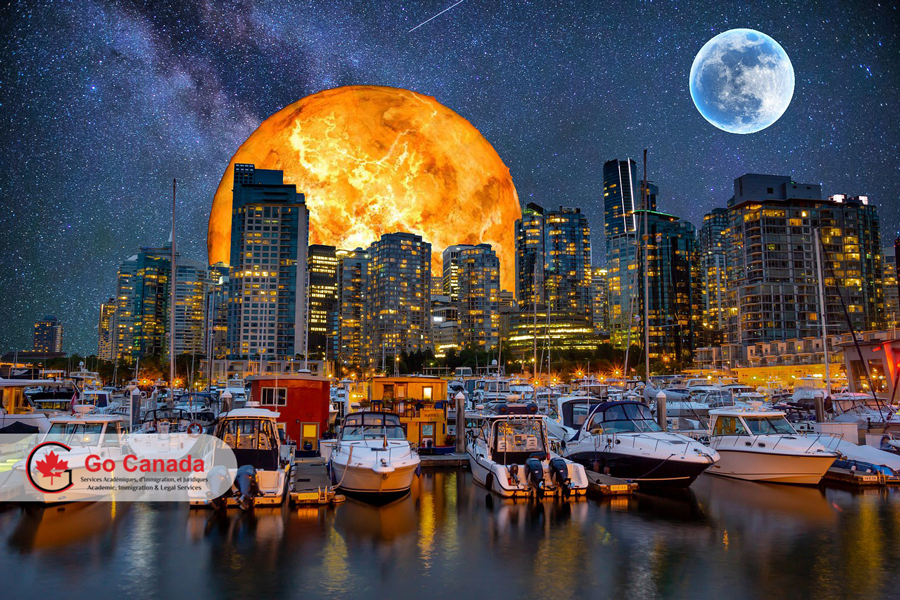 Canadian Government again extended travel restrictions
Since March 2020, Canada has put restrictions on non-essential travel, which the Government has been extending every month. On April 20, 2021, Canada’s Public Safety minister Bill Blair announced that the Government ‘will continue to do what it takes for as long as it takes to keep Canadians safe.’ Canada will keep its borders closed for non-essential travel for all countries, including the United States. The restrictions on international travel into Canada have been extended until May 21, 2021. Canada experiences a delay with vaccine supply which in turn has an impact on the travel restrictions. Earlier, Ottawa announced it plans to complete the vaccination by September 2021.

Canada increases the excessive demand threshold
On April 20, 2021, Immigration, Refugees and Citizenship Canada (IRCC) announced the new cost threshold for excessive demand for health and social services. This is the number of funds the government interprets as acceptable to cover the medical expenses of the new immigrants from the taxpayer’s money. According to the update, the average Canadian per capita health and social services cost is $7,266, and 3 times that average is $21,798. This means permanent resident applicants whose medical demand is below this figure will be considered admissible to Canada based on medical exams.