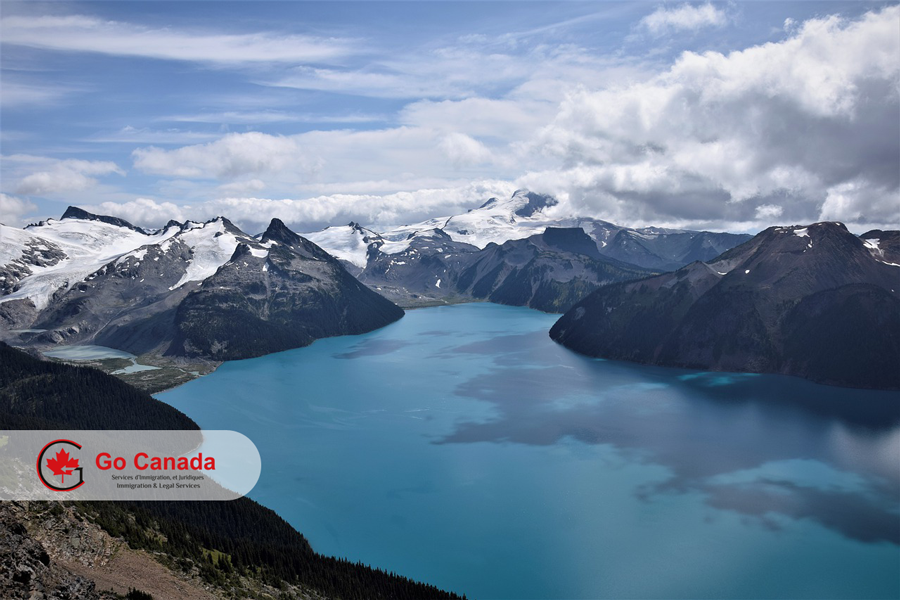 Quebec eased accessibility to French courses
As of July 1, 2021, the Government of Quebec made French courses more admissible, simplified the process of acceptance, and increased the amount of financial assistance both for applicants living in the province and abroad. Now, more immigrants will have free access to increase their language skills. Persons living abroad who have a Quebec Acceptance Certificate (CAQ), temporary foreign workers, international students, and asylum seekers are now admissible for free online French courses with tutoring as well as for financial assistance.