British Columbia has published a new FAQ document about BCPNP 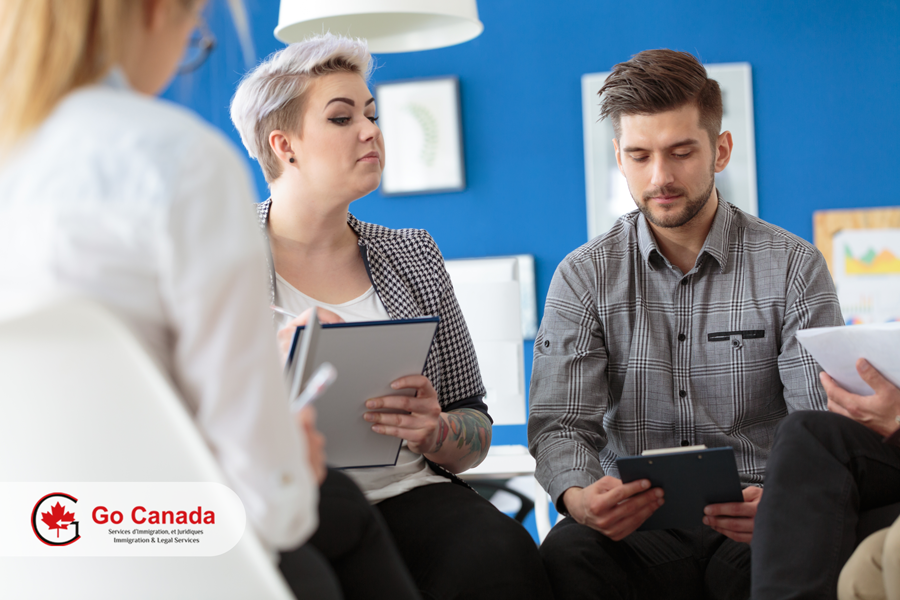 IRCC invited only 135 candidates in the International Experience Canada
During February 24-28, 2020, Canada invited only a few registrants in the International Experience Canada (IEC) program. Last week, Immigration, Refugees and Citizenship Canada (IRCC) issued Invitations to Apply (ITA) for the Work Permit to only 135 candidates and 95 of them have been issued to candidates from the United Kingdom, 35 were sent to Hong Kong candidates. Canada already invited 41,797 young foreigners to apply for a Work Permit in the IEC in 2020.