British Columbia breaks a new record in the new draw 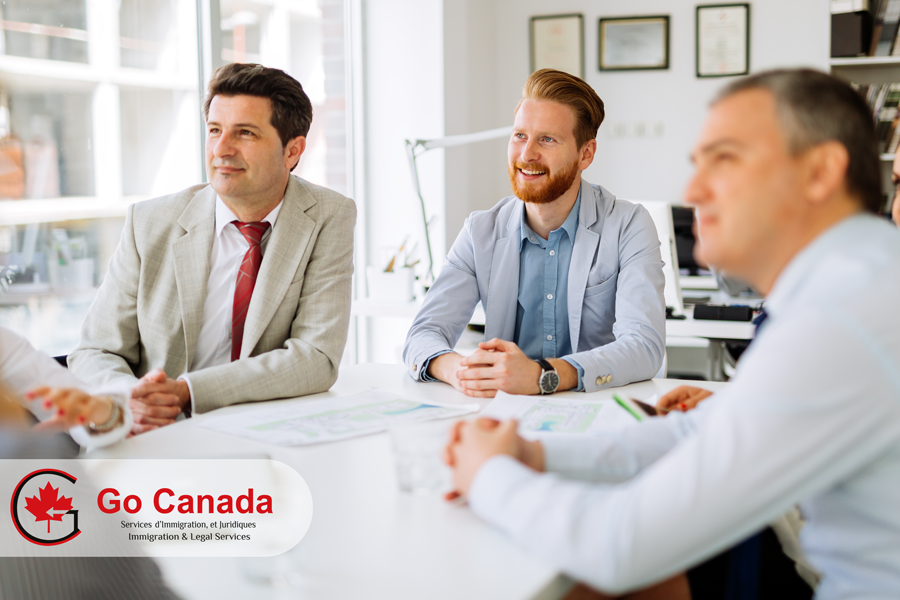 British Columbia admitted another community to the Regional Pilot
The Midway community has been added to the list of eligible communities in the Entrepreneur Immigration – Regional Pilot. The population of Midway is 679 people. The community is interested in the entrepreneurs in the following sectors: Accommodation services, Food services and drinking places, and Repair and maintenance. The total number of rural communities admitted to the program has reached 57. These communities are seeking prospective businesses in 30 different economic sectors. It is anticipated that by late August there will be an additional 10-15 communities participating in the program and further sectors available for prospective business applicants to consider. The full profiles of the communities are available on the BCPNP website.