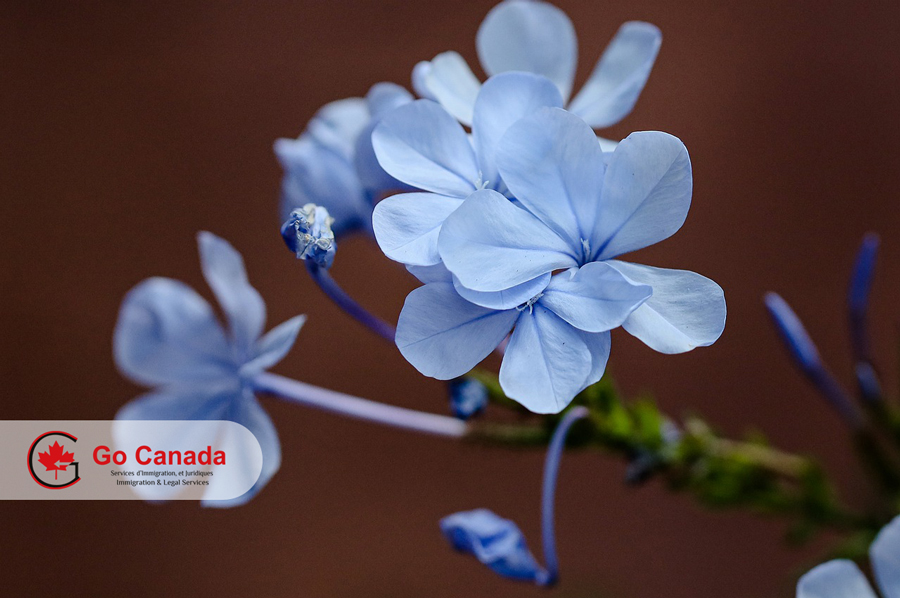 British Columbia announced fund support for Afghan refugees
On November 4, 2021, the Government of British Columbia announced a one-time investment to welcome and respond to the needs of refugees from Afghanistan who are resettling in the province. This new $2-million fund will help the province provide Afghan refugee families with information and education, career guidance, trauma counselling, and mental health supports. The majority of the government-sponsored refugees will settle in Metro Vancouver, while others are expected to be settled in communities, such as Victoria and Kelowna, where there is resettlement support.

Quebec expanded the Temporary Foreign Worker Program
On November 2, 2021, the Government of Quebec published a press release announcing the expansion of the Temporary Foreign Worker Program (TFWP). As a result of agreements made between Quebec and the Federal Government in August 2021, the province added over 30 new occupations that will be eligible for facilitated processing under the TFWP and submitted to the federal government. The proposal has been awaited by Quebec’s business community to solve the labour shortage in businesses. A new agreement is expected to be concluded in the upcoming weeks.

Canada will launch a pilot program to accept North Korean refugees
According to a Toronto-based human rights organization HanVoice, Canadians will be able to sponsor people fleeing North Korea under a new program that will be launched in February 2022. The program will focus on bringing women and children fleeing North Korea and help refugees escaping the country’s authoritarian regime to start a new life in Canada. Currently, the US and South Korea are the only countries accepting refugees from North Korea. Canada will prioritize bringing more families of North Korean women and children who have survived sexual and gender-based violence, or those who are at risk.

The trials and tribulations of internationally educated nurses
A Statistics Canada report found that 67% of Filipino nursing graduates in Canada are overqualified for their work. Nurses have to be licensed as ‘nurses’ in their country of origin in order to be recognized as nurses in Canada otherwise, they have to start their schooling over in Canada. Saskatchewan is one of the provinces suffering a lot from the shortage of nurses. Yet, internationally trained nurses face many obstacles. It usually takes six years to get accredited as a nurse by the Saskatchewan Registered Nurses Association (SRNA). The association encourages all nurses not to give up and become registered nurses.