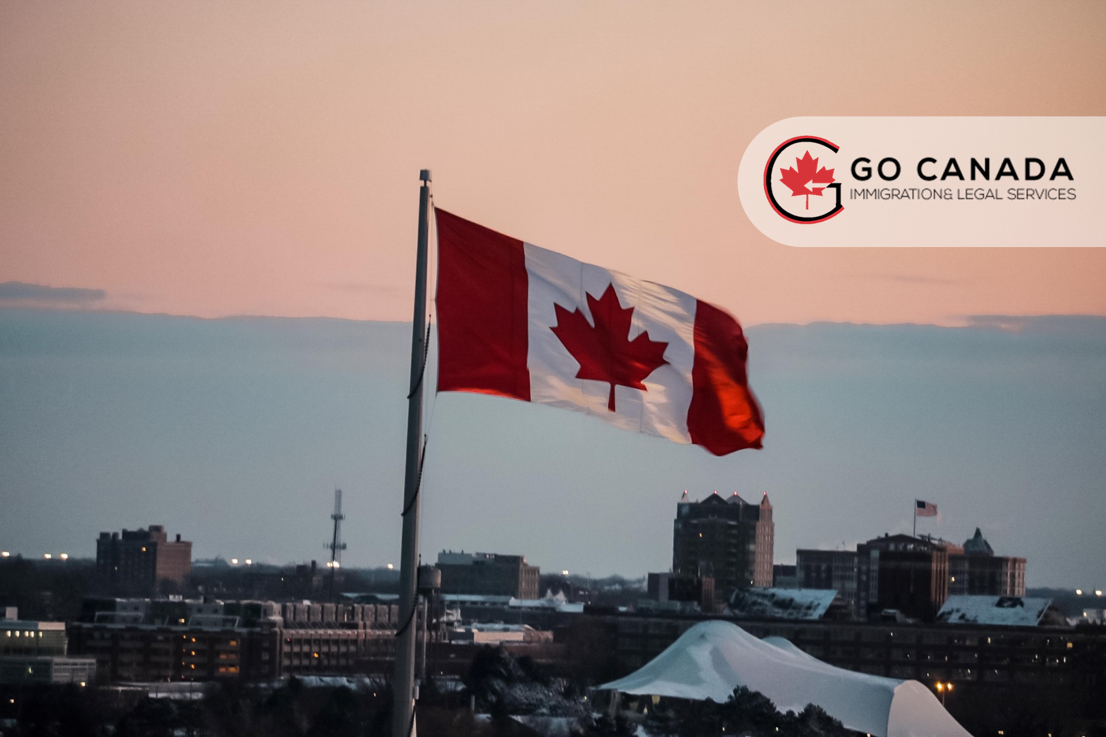 IRCC Beijing to move to fully digital services
IRCC Beijing has cumulated a wealth of information on paper applications and their digital equivalent during the digitization process, which underlines the importance for IRCC to move to fully digital services given the current burden of paper on the department. This process revealed that a significant number of supporting documents appear to have limited relevance and do not contribute to reaching final decisions. As IRCC is looking at developing an online submission portal, it is essential for an applicant’s submission to be focused on highly relevant supporting documents that will contribute to the efficient processing of their application and improve the client’s experience.

India has the largest number of unauthorized immigration agents
Client Survey of Temporary Resident applications in India has revealed that rural India is inundated with advertising with potential applicants unable to know which agent to choose. There are hundreds of billboards directing the public to agents to get a visa. The issue is only 8.5% of these agents were ICCRC authorized representatives, while the rest of the clients utilized the services of unauthorized immigration agents. According to the survey result, 29% of the agents guaranteed that a visa would be issued, and 15% of the clients were charged an additional fee once the visa is issued.