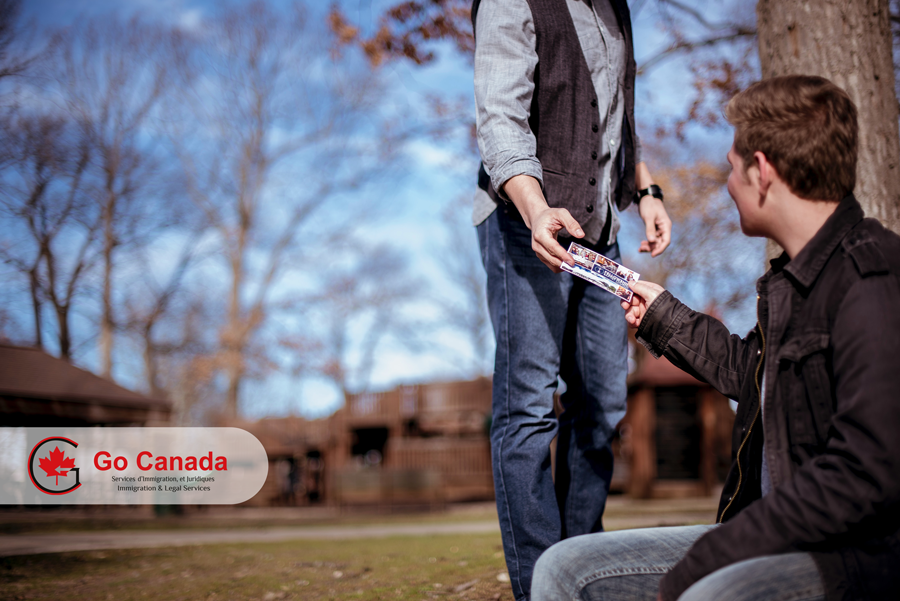 BCPNP new draw resulted in 360 invitations
On November 24, 2020, British Columbia conducted a new draw in the British Columbia Provincial Nominee Program (BCPNP). In this draw, the government invited 360 persons in the Skills Immigration (SI) and Express Entry British Columbia (EEBC) categories to apply for a nomination of British Columbia. The cut-off scores in this round did not change for the third draw in a row:

Alberta can still nominate 18 candidates in 2020
On November 24, 2020, the government of Alberta released a new update in the Alberta Immigrant Nominee Program (AINP). Since November 17, Alberta issued 54 more nominations allowing foreign nationals to apply for permanent residence through the AINP. In total, Alberta issued 3,982 nominations for PR out of 4,000 the province planned to issue. To recall, in response to the COVID-19 pandemic and the high unemployment, Alberta has reduced the number of nominations for 2020 from the initial 6,250 nominations it received from the IRCC. As of today, AINP received 2,000 applications in the Alberta Opportunity Stream that are waiting for the eligibility assessment. The province also reviews 20 Expressions of Interest (EOI) in the Alberta Express Entry Stream.

Following Ottawa, Saskatchewan introduced bonus points for French
On November 24, 2020, the government of Saskatchewan presented changes in the points grid of the Saskatchewan Immigrant Nominee Program (SINP). Effective now and following a similar initiative of the federal government in the Express Entry system, SINP will grant additional points for candidates who speak both English and French in the International Skilled Worker: Saskatchewan Express Entry and the International Skilled Worker: Occupations In-Demand categories. Bilingual candidates may get up to additional 10 points. CLB 8 and higher in both languages will result in 30 points in the SINP. The lowest score to be eligible for SINP is 60 points and can now be achieved through language proficiency.

Atlantic Immigration Pilot is a story of success
On November 24, 2020, The Honourable Marco Mendicino attended the Atlantic Provinces Economic Council to participate in the discussion on the economic recovery in Atlantic Canada. Mendicino emphasized that the Atlantic Immigration Pilot Program (AIPP) is helping local employers to attract top talents required to grow the economies of Maritimes and confirmed the federal government’s intention to make the program permanent at the end of 2021. Since the launch of AIPP in March 2017, local employers have made over 7,500 job offers in key sectors of the provincial markets such as manufacturing and health care. As a result, over 6,900 foreign nationals received permanent resident status in the four Atlantic provinces.