BCPNP issued ITAs to 413 registrants in the new round 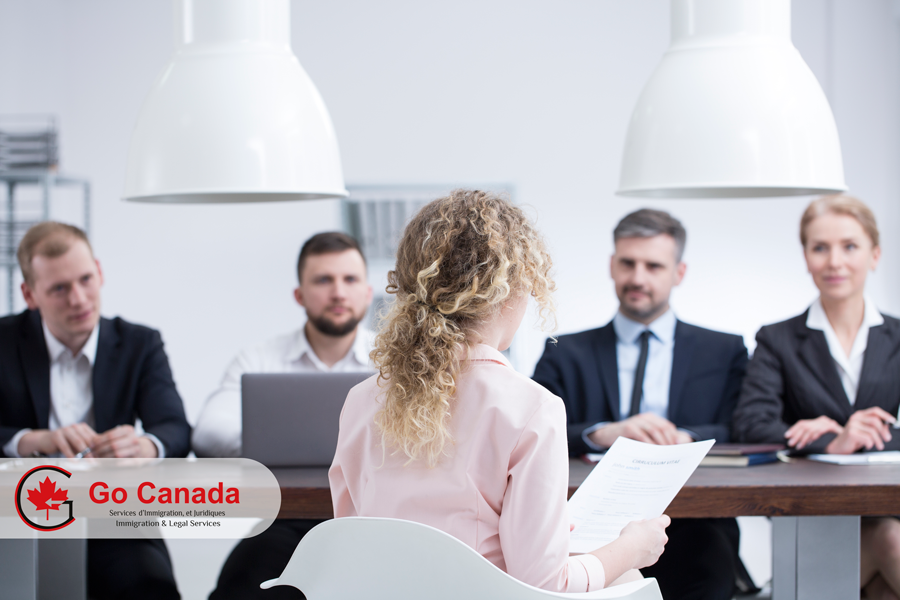 BCPNP issued ITAs to 413 registrants in the new round
On October 29, 2019, British Columbia conducted a new round of invitations under the Skills Immigration and Express Entry British Columbia categories of the British Columbia Provincial Nominee Program (BC PNP). The province invited 413 candidates to apply for the provincial nomination. The scores of this round slightly decreased in three streams:

24 entrepreneurs were invited in the two business-streams of the BCPNP
On October 29, 2019, British Columbia invited 24 new business-candidates under its two streams for entrepreneurs. In the new draw, BC invited to apply 5 candidates in the Regional Pilot. The lowest score in this round was 110, four points more compared to the previous draw. In the Base Category of the Entrepreneur Stream, the provincial government invited 19 candidates with the lowest score of 114, one point lower than on September 17. Business streams of the BCPNP are aimed to attract foreign entrepreneurs into the province to develop the local economy and create more jobs for British Columbians. In total, British Columbia has already invited 227 entrepreneurs in 2019 and 37 of them were invited via the Regional Pilot.

Canada admitted 7,030 caregivers in 2019
The application window under Canada’s Interim Pathway for Caregivers has closed on October 8, 2019. It allowed candidates who were not eligible to apply for permanent residence under existing programs for caregivers. At this moment, caregivers can obtain a PR status via the Home Support Worker and Home Child Care Provider pilots. Those pilots also allow caregivers to bring their family members to Canada. As of August 31, 2019, Canada admitted 7,030 caregivers in all streams and programs. In 2018, the IRCC granted permanent residence to 17,815 caregivers.