BCPNP issued 374 invitation in the new round

Home > Blog  > BCPNP issued 374 invitation in the new round 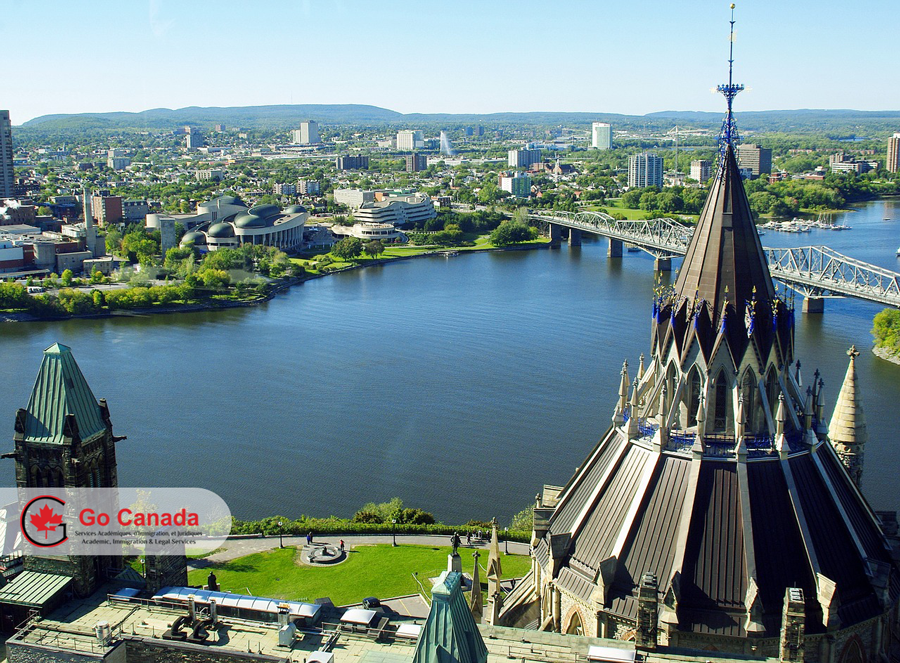 01 Apr BCPNP issued 374 invitation in the new round

Three provinces took almost all LMIAs in 2020
Canada approved 123,312 applications for Labour Market Impact Assessments (LMIAs) from Canadian Employers wishing to hire Temporary Foreign Workers. The highest number of approved LMIAs was for employers in Ontario – 40,053 (32.5%). Quebec is second with 32,965 LMIAs (26.7%). British Columbia was the third with 30,380 approved LMIAs (24.6%). These three provinces combined hold 83.8% of all approved LMIAs in 2020. The biggest drop in LMIAs was in Alberta – while in 2019 there were 12,834 LMIAs, due to limitations imposed by the provincial governments on LMIAs for certain NOCs, there were only 8,045 in 2020.

Canada to welcome more Yazidi refugees
On March 30, 2021, Immigration, Refugees and Citizenship Canada (IRCC) published a news release regarding plans to facilitate efforts to help the ISIS victims and Yazidi refugees in particular. According to IRCC, since 2017 and until January 31, 2021, IRCC resettled over 1,400 ISIS victims, including 1,356 government-assisted survivors (1,149 Yazidi women and girls) and 94 privately sponsored survivors (all Yazidi women and girls). IRCC also announced a new policy to help those refugees to reunite with their families including extended family members.