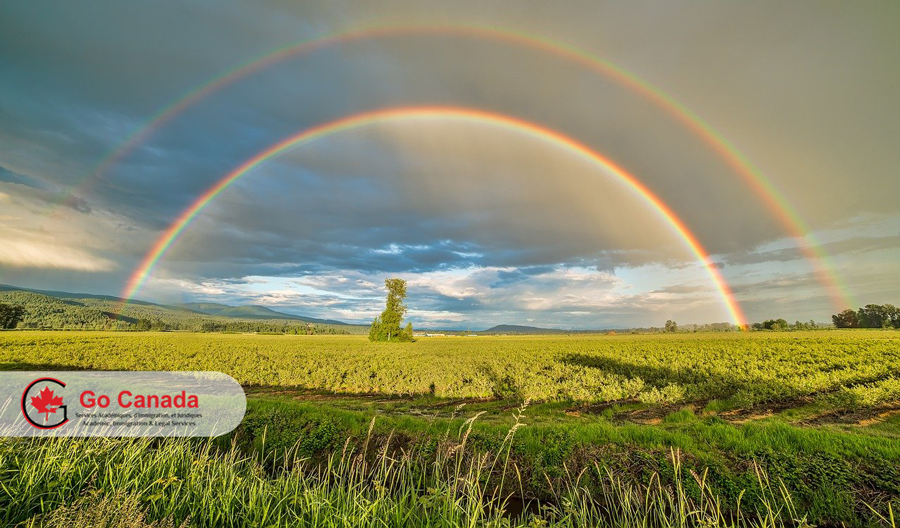 Two first successful cases in the Rural and Northern Immigration Pilot
According to CBC, with reference to the Sault Ste. Marie’s economic development team, two individuals in the community received permanent residence in Canada through the Rural and Northern Immigration Pilot (RNIP). A woman from India and a man from Ghana successfully passed the whole route of RNIP. They both graduated from Sault College of Applied Arts and Technology and have been working as nurses in long term care homes. This program is intended to close gaps in the labour market in rural and remote areas and Sault Ste. Marie, ON is one of the eleven communities across the country selected to participate in the pilot. According to the community, they received over 20,000 inquiries about the program since the launch of the RNIP in 2019.

What are the trends of parental sponsorship?
With the news about the reopening of the Parents and Grandparents Program (PGP), many Canadians ran to check new requirements in order to be one of the 10,000 successful applications. Immigration Canada already stated that for next year the government wants to triple the number. Such a big increase may be explained by the data on PR admissions for parents and grandparents. As of now, IRCC approved only 6,170 applications in 2020. This is a little more than a quarter of 22,010 approvals in 2019. Since Liberals took the office, IRCC has been approving more parental sponsorship cases, but the pandemic hit PGP applicants the most. 30,000 spots in 2021 will have to compensate those who were not processed this year and those who were not successful to register in the system last year.