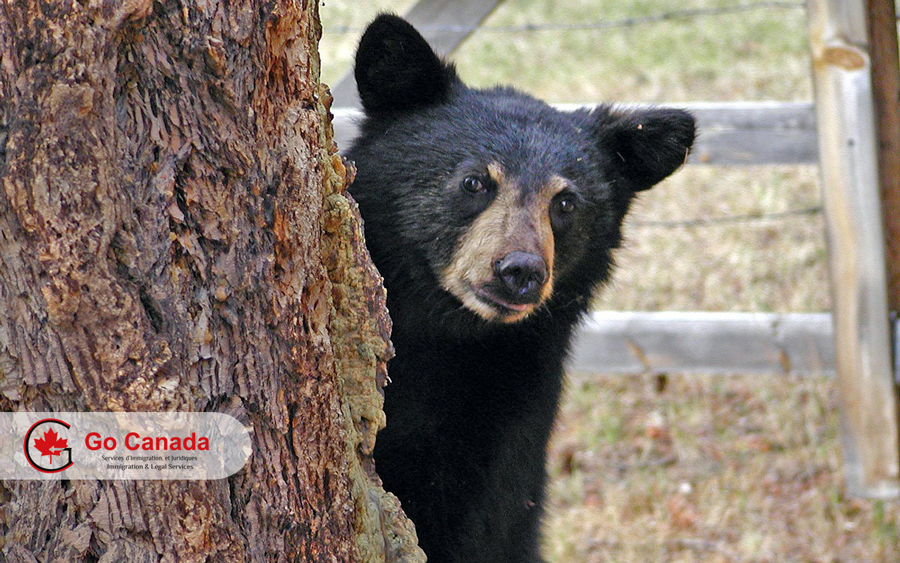 BC PNP released Statistical Report 2020
On June 17, 2021, British Columbia (BC) published a Provincial Nominee Program (BC PNP) Statistical Report 2020. The report is an overview of key program statistics for the 2020 calendar year and provides a complete picture of a range of statistical results about the program, as well as nominations, occupations, nominees’ wages, countries of origin, and regional distribution of nominees in the province. The BC PNP Statistical Report has been produced annually since 2016 to share the main program statistical results for every calendar year. In 2020, BC invited 9,386 candidates which resulted in 6,988 applications. In total, BC received 8,148 applications, including those invited at the end of 2019. The province nominated 6,251 candidates and 17 entrepreneurs.

Prince Edward Island opened its borders to all Canadians
On June 17, 2021, Prince Edward Island (PEI) introduced the PEI Pass to facilitate travel to the Island. Starting June 27 Islanders and travellers will have to use the PEI Pass to accelerate entry to the province at the points of entry and to be exempt from self-isolation in PEI after travel within the Atlantic provinces. All Islanders, Atlantic Canadians, and visitors who have been residing in the region for a minimum of two weeks, and those who have received at least their first dose of COVID-19 vaccine can now apply online for travel to PEI. Canadians from outside the Atlantic region can apply for their PEI Pass in July.

The Standing Committee proposed 38 reforms to improve the Canadian immigration system
Last month, the Standing Committee of Citizenship and Immigration formally submitted a 122-page report to the House of Commons in order to meet the immigration goals and resolve the delays in application processing caused by the pandemic. The report that was formally submitted to the Senate on May 13, 2021, outlines the impact of the pandemic on the Canadian immigration system and contains 38 reform proposals. The focus of the report is the backlog and delayed processing of applications for family reunification and temporary residents.