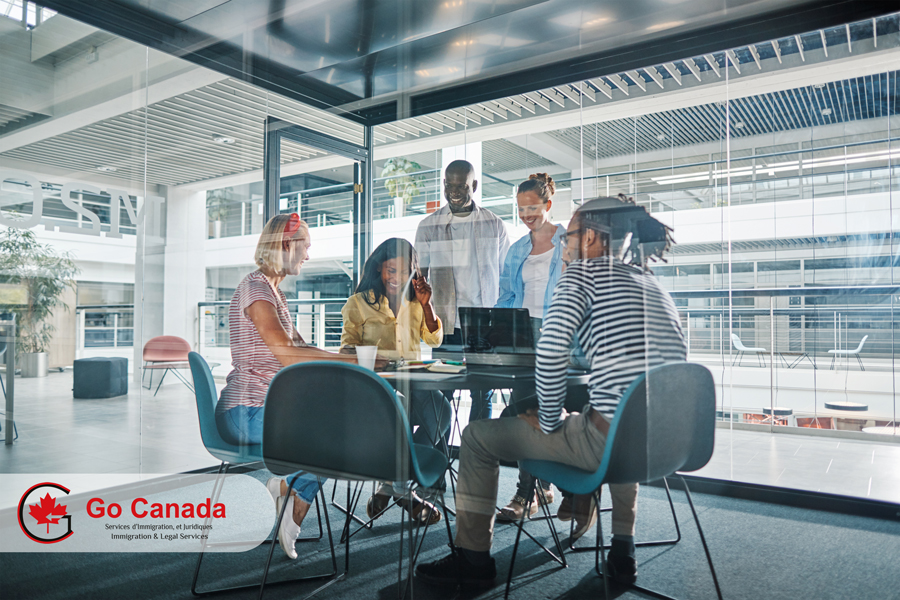 IRCC released further details on the biometrics
On December 3, 2019, IRCC released further details on the biometrics requirements for in-Canada applications. Foreign nationals will have an opportunity to provide their fingerprints and photos at any of the 58 designated Service Canada locations across the country. Last year, Canada introduced biometrics requirements for the applicants outside Canada. As of December 2019, Canada has visa application centres (VAC) in 160 locations in 108 countries to collect the fingerprints and photos.

263,945 people immigrated to Canada from January 1 to September 30
According to the official figures by IRCC, in September 2019, 35,505 foreigners received a permanent residence in Canada. Among them were 13,330 foreign skilled workers, 7,980 immigrants nominated by the provincial programs, 325 entrepreneurs, investors, and other business immigrants, 5,915 sponsored spouses, 1,580 sponsored parents and grandparents, 475 sponsored children, and 5,460 refugees and protected persons. As of September 30, 2019, 263,945 people immigrated to Canada.