BC issued invitations to apply to 65 Tech Pilot candidates 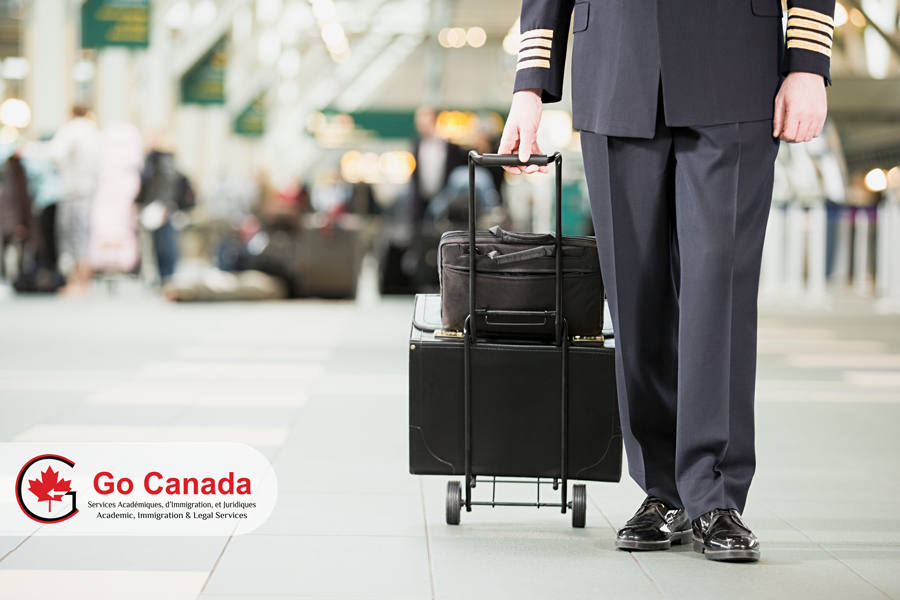 British Columbia added three communities to the Entrepreneur Regional Pilot
On September 23, 2019, the provincial government announced that Akisqnuk First Nation, Peachland, and Parksville communities have been added in the list of eligible communities in the Entrepreneur Immigration – Regional Pilot. Akisqnuk First Nation, a growing community of nearly 300 members, is looking for specialists in the following fields: Professional, scientific and technical services, Accommodation services, and Ambulatory health care services. Peachland, whose population is 5,655, is looking for Beverage and tobacco product manufacturing, Professional, scientific and technical services, and Accommodation services specialists. Parksville, inhabited by 12,500 people, is interested in Wood product manufacturing, Professional, scientific and technical services, and Miscellaneous manufacturing. The total number of rural communities admitted to the program has reached 60. These communities are seeking prospective businesses in 30 different economic sectors. The full profiles of the communities are available on the BCPNP website.

New Canadians earning 10% less than Canadian-born
The growing wage gap between immigrants and Canadian-born workers has hit a new high, with new Canadians earning 10% less on average. This is costing the country $50 billion each year, according to an RBC Economics study. The problem stems from a failure to adequately recognize credentials and work experience abroad. Only 38% of university-educated immigrants aged 25 to 54 work at a job that fits their education level, compared with more than half of their Canadian-born counterparts.