BC issued 348 invitations in the new round of the BCPNP 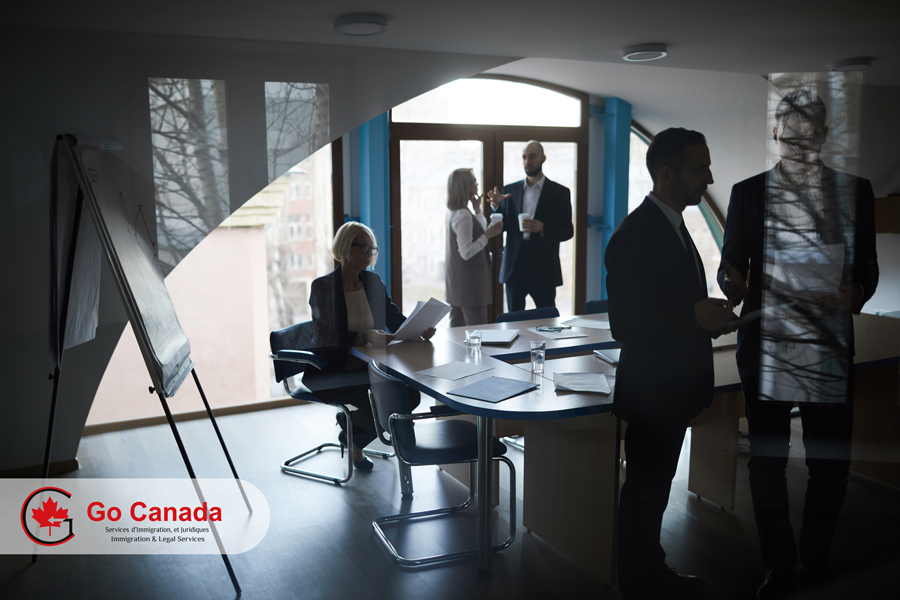 BC issued 348 invitations in the new round of the BCPNP
On November 26, 2019, British Columbia held a new draw in the Skills Immigration and Express Entry British Columbia categories of the British Columbia Provincial Nominee Program (BC PNP). BC invited 348 candidates to apply for the provincial nomination. The scores of this draw slightly increased in all streams:

New IRCC policy regarding PGWP flag-poling
Canada’s immigration department recently issued a notice regarding the flag-poling to obtain a Post-Graduate Work Permit (PGWP). International graduates should not apply for a PGWP at the Canada Border Service Agency at a port of entry. The wait time for Canada to process work permits generally ranges from three months to six months. Many people, for the sake of getting the PGWP sooner, choose to go to the border to apply, because by going to the border, one can get a work permit the same day and there’s no need to wait for a long time. In IRCC’s latest notice on November 15, this method of application has been banned!

Reclassification of the Census 2016: Over a million Hispanics in Canada
A reclassification of the Census 2016 statistics showed that Hispanics are the sixth-largest visible minority in Canada. The reclassification used the definition employed by the Canadian Hispanic Congress, including those with one Hispanic parent. The change increased the count of Hispanics from 640,000 to over a million. The Hispanic community is one of the youngest in Canada, with an average age of 31 years. It has a higher level of education than the average population but a higher index of underemployment. The most common countries of origin are Colombia, Mexico, El Salvador, Peru, Chile and Venezuela. However, the proportion of recent newcomers from Latin America and the Caribbean declined from 16.2% of all newcomers in 1991 to 9.9% in 2016.