BC invited 62 candidates in the Tech Pilot

Home > Blog  > BC invited 62 candidates in the Tech Pilot 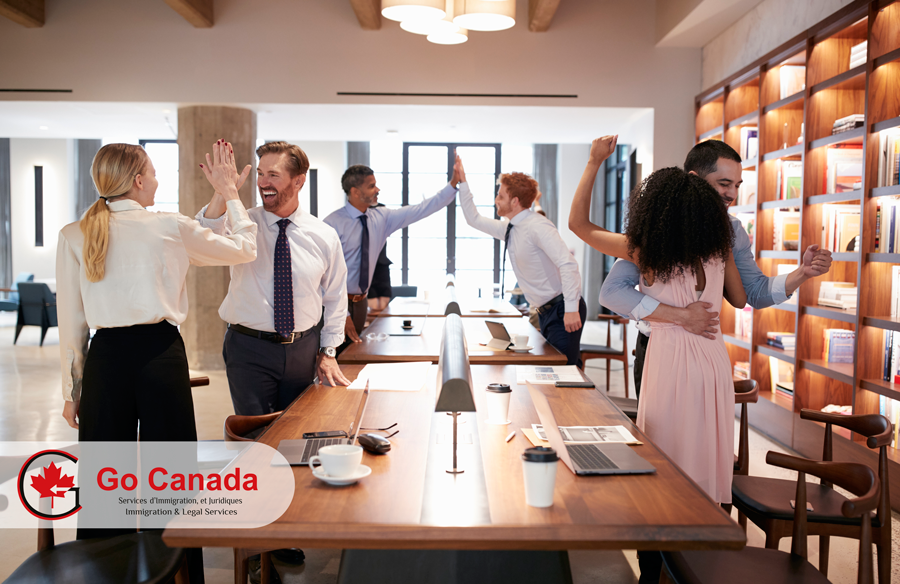 23 Oct BC invited 62 candidates in the Tech Pilot

New Liberal immigration platform
Following the results of the federal elections, immigration experts’ community is expecting the new Liberal minority government to fulfil its immigration promises. One of the most expected changes is a commitment to make the Atlantic Immigration Pilot (AIPP) permanent program and increase the program’s quota to 5,000 annually. The other promise was to launch the Municipal Nominee Program (MNP) allowing local communities to nominate selected candidates. The MNP will also have an annual quota of 5,000 spots. More information about those initiatives is expected to be published at the beginning of 2020.

Parental sponsorship may open on a first-come-first-serve basis
Applications for the parental sponsorship program are expected to be accepted on a first-come-first-serve basis. During the last three years, a lottery system was introduced to the parental sponsorship program. But the lottery system doesn’t guarantee an applicant gets a chance to sponsor their parents or grandparents, even if they meet all the qualifying criteria. Under the lottery system, some ineligible candidates also apply to sponsor their parents. They do not understand that the visa officer who is assessing the application will reject the application. Due to these ineligible candidates, many qualifying sponsors fail to get a chance to sponsor their loved ones under the lottery system. So far, Canada granted permanent residence to 14,925 sponsored parents and grandparents in 2019.