BC invited 158 candidates to apply for a provincial nomination 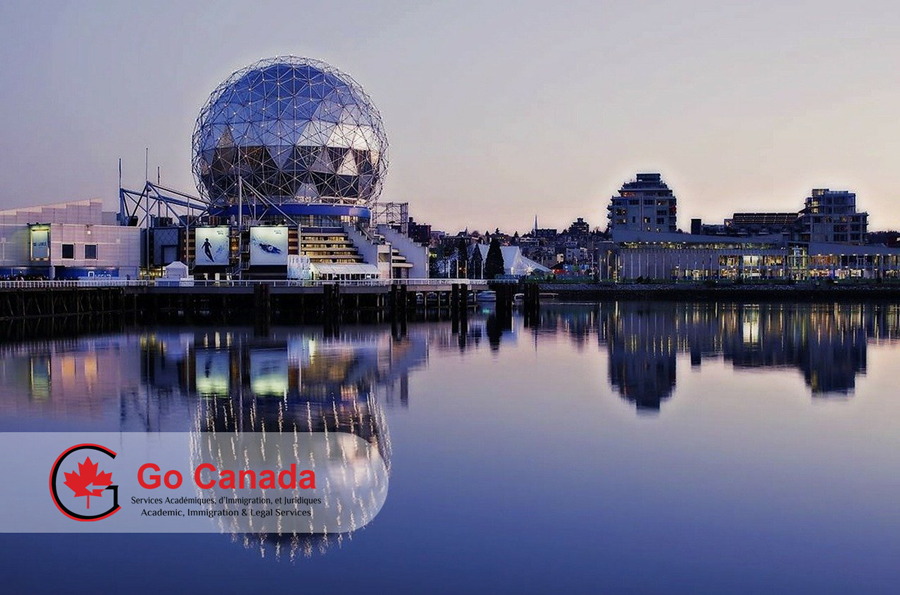 Travel restrictions between Canada and US extended until June 21
Canada and the United States extended a ban on non-essential travel until June 21. This was reported by Globe and Mail on May 19, 2020. The two neighbours had agreed to extend border restrictions until May 21 as cases of the disease continue to rise in both nations. Canada is now pressing for the measures to stay in place for another month. Prime Minister Justin Trudeau said that Canada is “looking at stronger measures” to ensure the coronavirus is not being spread by border-crossers. Observers state that this can be not the last extension of the travel restrictions. As for other international travel restrictions, they will remain in place until at least June 30, 2020, according to the Order in Council dated March 26, 2020.

Labour shortage has affected Norfolk County asparagus harvest
Farmers in Norfolk County, where most Canadian asparagus comes from, say a labour shortage caused by the COVID-19 will force them to leave as much as half their crop in the ground. Norfolk normally brings in 4,500 foreign workers to harvest and plant crops. After the federal government initially barred them from entering the country during the pandemic, workers contracted through the Seasonal Agricultural Worker Program have now started to land in Norfolk and gone into mandatory self-isolation for two weeks. Most seasonal foreign workers come from Central American regions and the Caribbean. The government announced earlier that it had taken additional measures to speed up the process of bringing in overseas workers, including expediting the visa approval process and arranging chartered flights through diplomatic channels. In April, 11,000 foreign workers arrived in Canada, which is only 86% of the number of foreign workers who came to Canada in April last year.