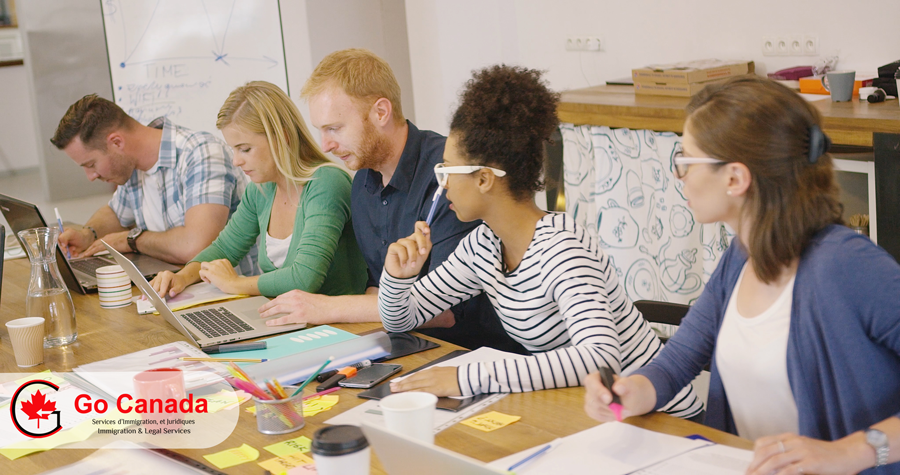 Newfoundland and Labrador encountered applications backlog
The processing times for candidates in the Newfoundland and Labrador Provincial Nominee Program has doubled, as the number of new applications has risen sharply. Although the normal processing time is 25 business days, the current processing time lasts two and a half months. The number of inquiries being 50% higher than in the previous year. The combined number of applications in the queue for the NLPNP and the Atlantic Immigration Pilot Program (AIPP) was triple the number from 2018. According to the NL authorities, there were 49 NLPNP applications in the line-up in late May 2018; while in 2019 the number is 88. As for the AIPP, there was only 1 AIPP application in late May 2018; while now the number jumped to 68 in the same period. Processing more efficient applications may result in more immigration officials being hired as the trend continues. Provincial immigration department expected to get 1,700 immigrants by 2022, however, this number is expected to be exceeded this year.

Canada announced changes to IRPA
Canada’s Minister of Immigration recently introduced important amendments to the Immigration and Refugee Protection Act (IRPA). The Minister amended the IRPA 117(9)(D). Any foreign national applying for permanent residence in Canada needs to provide information about their family members. However, many immigrants, including refugees, do not declare their immediate family members. The federal government has announced a pilot program for two years under which refugees and other immigrants can disclose their family members and sponsor them. The pilot will run from September 9, 2019, to September 9, 2021.

Need to reform the Canadian immigration system and policies to overcome challenges
According to a panel of New Brunswick residents, there is a need for the Canadian immigration system to become more supportive and answerable. The panel stressed the need to reform current policies on family reunion, industrialization and education. The discussion was organized in response to the decreasing population of young people in New Brunswick, due to which overall development has decreased continuously over a decade. New Brunswick is recorded as the second least developing province in the country. According to experts, immigration can help with the overall socio-economic development in the province.