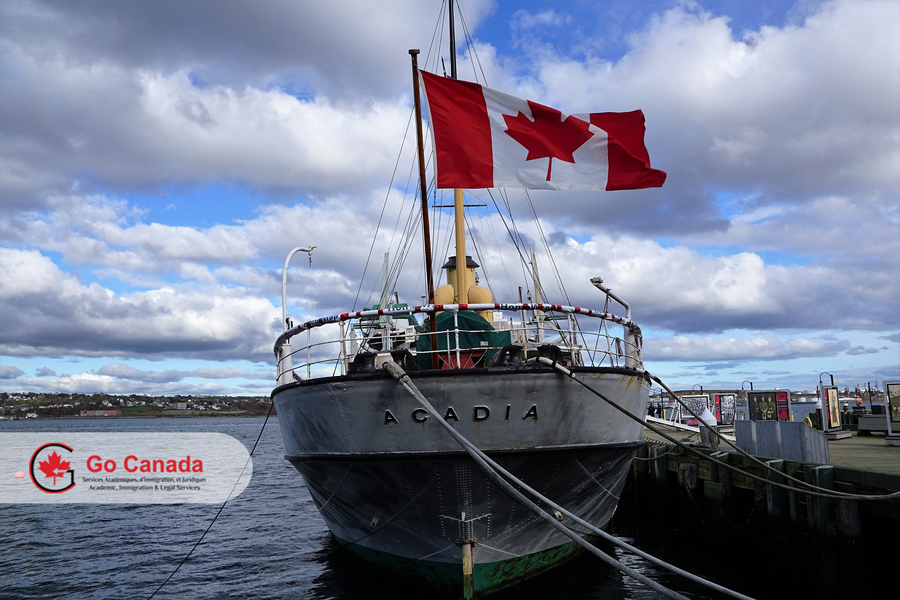 Atlantic Immigration Pilot became a permanent immigration program
On February 17, 2021, Immigration, Refugees and Citizenship Canada (IRCC) announced the Atlantic Immigration Pilot (AIPP) became a permanent immigration program. The government positively assesses the AIPP and therefore fulfils one of its pre-election promises in the immigration dimension. The Pilot was launched in 2017 and since then 7340 immigrants were granted permanent residence under the program. Although in 2020, there was a decline in the total number of AIPP immigrants, only 1705 newcomers compared to 4140 in 2019, the overall assessment of the program was an undeniable success in attracting and retaining immigrants to Atlantic Canada. Being an employer-driven program, AIPP designated over 2,800 employers in all four Atlantic provinces to hire foreign workers and endorse their PR applications.

Citizens of Belarus are now eligible for a simplified PRRA procedure
On February 19, 2021, Immigration, Refugees and Citizenship Canada (IRCC) posted an update related to a pre-removal risk assessment (PRRA) eligibility for individuals from Belarus. The continuous violence of the government towards peaceful protesters increased the risk for those who received a removal order. Thus, IRCC along with the Canada Border Services Agency (CBSA) allow Belarusians who received a final negative decision from the Immigration and Refugee Board of Canada or the Federal Court between February 20, 2020, and February 19, 2021, to apply for a PRRA. Individuals from Belarus may now be exempt from the 12-month bar on applying for a PRRA.