Application processing times in the SINP have been updated

Home > Blog  > Application processing times in the SINP have been updated 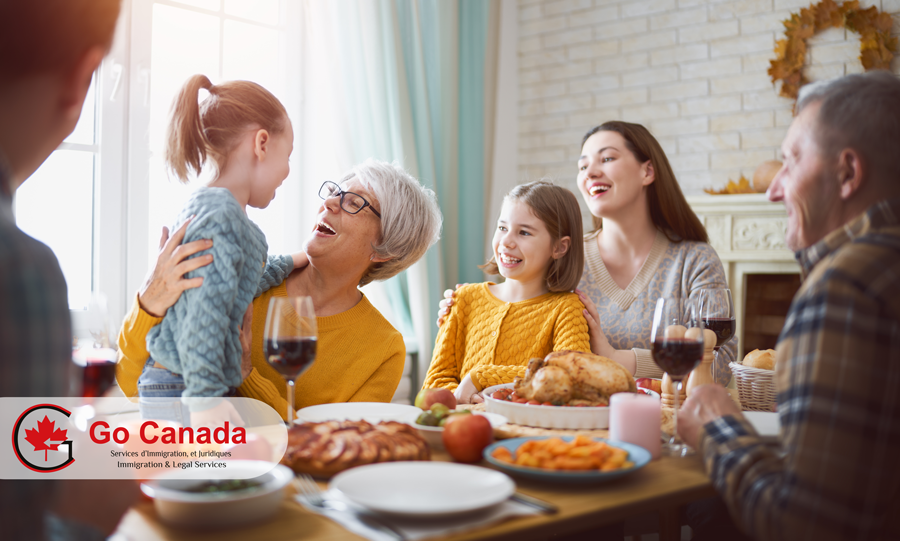 08 Oct Application processing times in the SINP have been updated

Canadians no longer need to bring passports on a trip to Amsterdam
Canada and the Netherlands made an announcement at the World Economic Forum to launch a paperless travel pilot project. Canadian and Dutch travellers can now travel by using their electronic devices to replace their passports for proof of identity. With the use of Known Traveller Digital Identity (KTDI) technology, travellers’ identity and information are saved. Travellers are able to manage their own data, and it can be shared with airlines and other parties until they reach their destinations. World Economic Forum manager Christoph Wolff said international travellers by air will increase to 1.8 billion people by 2030. With the current technology and set up the airports, they will not be able to accommodate this growth. In total, Canadians can travel to 184 countries without a visa.

Canada’s ageing population issue is becoming more severe
According to a prediction by the Conference Board of Canada, 25% of the Canadian population will be over the age of 65 by 2040. This means that contributors to the Canadian Pension Plan will decrease as a result. And individuals claiming pensions will increase as well. The most important thing is that Canada must bring in more immigrants to fulfill the needs of different communities. According to economists, in order to speed up economic growth, Canada must continue to bring in immigrants. The number of new immigrants this year is 300,000, which is higher than the average number of 250,000 immigrants in the last ten years. By 2021, this number is expected to increase to 350,000. Since 1971, Canada’s fertility rate has not been enough to replace the natural loss of the population. At present, the fertility rate in the country is predicted to be 1.5 children per woman. Since 2001, the number of individuals who live up to 100 years old nationwide has tripled and exceeded 10,000 people. These people are still receiving various benefits.

50,000 illegal migrants entered Canada in two years
Close to 50,000 illegal migrants have entered Canada at the unofficial border crossing point in just two years. These illegal migrants came into Canada at Roxham Road, stepping across the border at the unauthorized crossing. Illegal entry poses a complicated and intractable problem for the Canadian government. Most of the illegal migrants are from Pakistan, Turkey, Yemen, Lebanon, Nigeria, Sri Lanka, Eritrea, and Palestine. They entered Canada illegally by entering the US first. At the same time, there’s a misconception about the number of refugees in Canada. According to a recent survey, very few people know about the actual number of refugees that got PR last year. 28,000 refugees became permanent residents last year while many Canadians think that this figure is 70,000. However, there are 70,000 applications that are actually pending now.