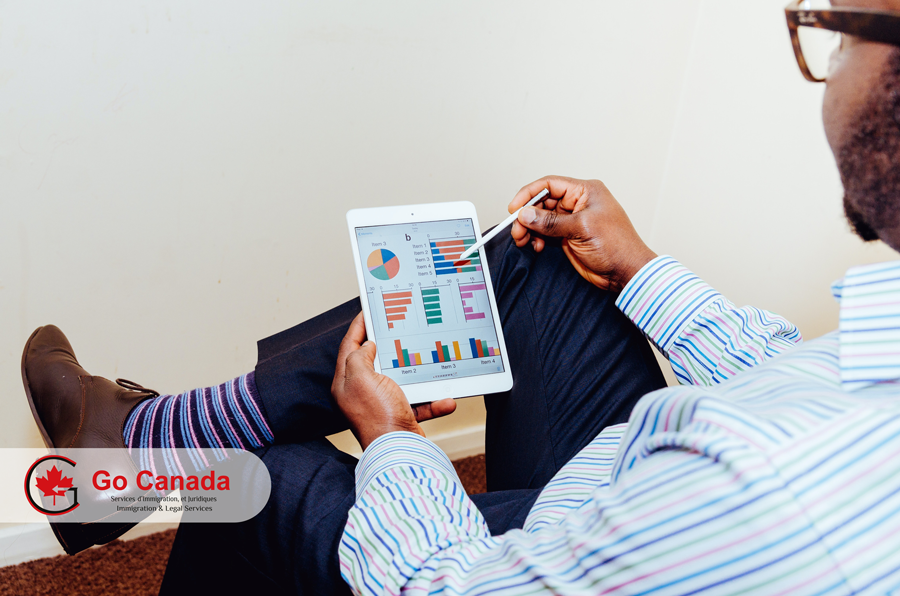 Another 392 provincial nominees have been invited in the new Express Entry draw
On June 24, 2020, Immigration, Refugees and Citizenship Canada (IRCC) distributed 392 Invitations to Apply (ITA) to candidates under the Provincial Nominee Program (PNP) in the new PNP-specific draw. In round #153, the cut-off score has dropped to 696 points, 47 points fewer compared to draw #151. The tie-breaking rule for this round was April 23, 2020 at 10:39:30 UTC. As of June 22, 2020, there are 142,636 profiles registered in the Express Entry pool, 931 profiles less compared to the previous update. The impact of COVID-19 reduces the number of profiles in the pool. In twenty Express Entry draws in 2020, Canada issued 46,392 ITAs.

Atlantic Provinces to lift some travel restrictions
On June 24, 2020, the four Atlantic provinces announced about lifting interprovincial travel restrictions and removing the requirement to self-isolate for residents of Newfoundland and Labrador, Prince Edward Island, New Brunswick, and Nova Scotia. The ‘Travel Bubble’ is formed as new COVID-19 case numbers remain low in each of the Maritime provinces. The new interprovincial travel measures will come into effect on July 3. Residents of the rest of Canada will have to follow local restrictions upon arrival. As for the foreigners, they will have to maintain 14 days of self-isolation.