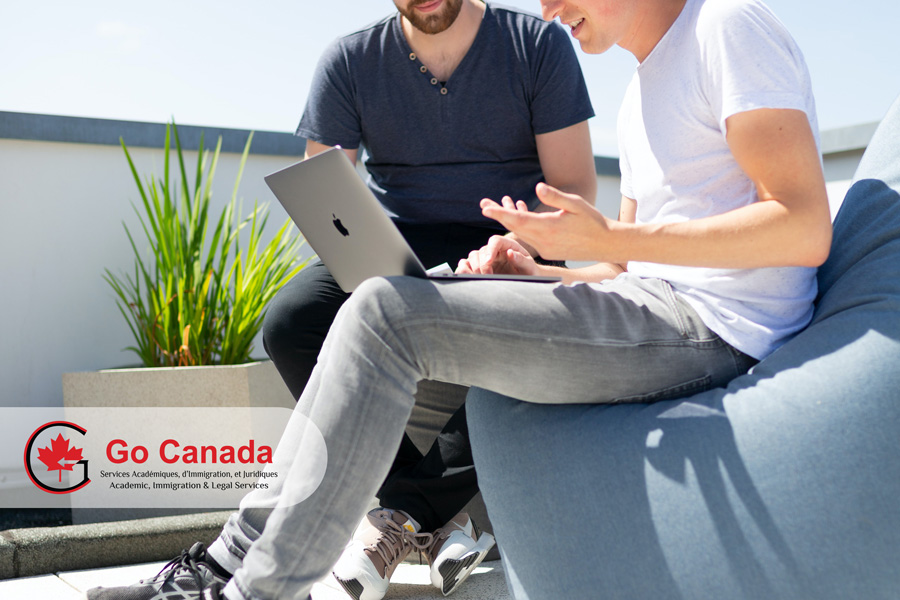 Almost 70,000 invitations to Express Entry
On September 2, 2020, Immigration, Refugees and Citizenship Canada (IRCC) held the third all-programs round of invitations in the Express Entry since the beginning of the COVID-19 pandemic. In round #162, Canada issued 4,200 Invitations to Apply (ITA) for permanent residence to candidates in the Federal Skilled Workers programs, Federal Skilled Trades, Canadian Experience Class and Express Entry aligned provincial programs. The lowest score in this round was 475 points, one point less compared to the August 5 all-program draw. The tie-breaking rule for this round was August 16, 2020 at 01:22:18 UTC. As of August 31, 2020, there are 142,192 profiles registered in the system, 180 more compared to the previous update. In 2020, Canada distributed 69,950 ITAs in 29 rounds.

British Columbia issued 428 invitations to BCPNP
On September 1, 2020, British Columbia conducted a new big draw in the Skills Immigration (SI) and Express Entry British Columbia (EEBC) categories of the British Columbia Provincial Nominee Program (BCPNP). This time, BCPNP invited 428 candidates to apply for a nomination of the province. The lowest scores in this round dropped by two points for Skilled Worker streams of SI and EEBC:

Alberta considers 1,525 candidates in the AINP
On September 2, 2020, Alberta released a new update of the Alberta Immigrant Nominee Program (AINP) inventory. As of September 1, the province received 1,300 applications that are waiting for the eligibility assessment under the Alberta Opportunity Stream (AOS). All applications were received before April 22, 2020. In the pool of the Alberta Express Entry Stream, currently, there are 225 Expressions of Interest. So far, AINP invited 1,933 Express Entry candidates to apply for a provincial nomination in the Alberta Express Entry.

British Columbia held a new round of ITAs for entrepreneurs
On September 1, 2020, British Columbia issued a new batch of invitations to business-candidates under the two provincial streams of business immigration. In the Base Category of the Entrepreneur Stream, BC invited 6 candidates with the lowest score of 126 points, one point higher than in the draw of June 2. As for the Entrepreneur Regional Pilot, BC invited under 5 candidates with the lowest score of 128 points, five points more than in the previous round. The province has already invited 123 entrepreneurs in 2020 and approximately 49 of them received invitations in the Regional Pilot.

IRCC updated the requirements for translation of supporting documents
On September 2, 2020, Immigration, Refugees and Citizenship Canada (IRCC) released a new program delivery update regarding the translation of supporting documents for applications. The new instructions apply to online and paper applications submitted through consular missions and visa application centres (VACs) outside Canada. The instructions are applicable to the immigration and citizenship programs.