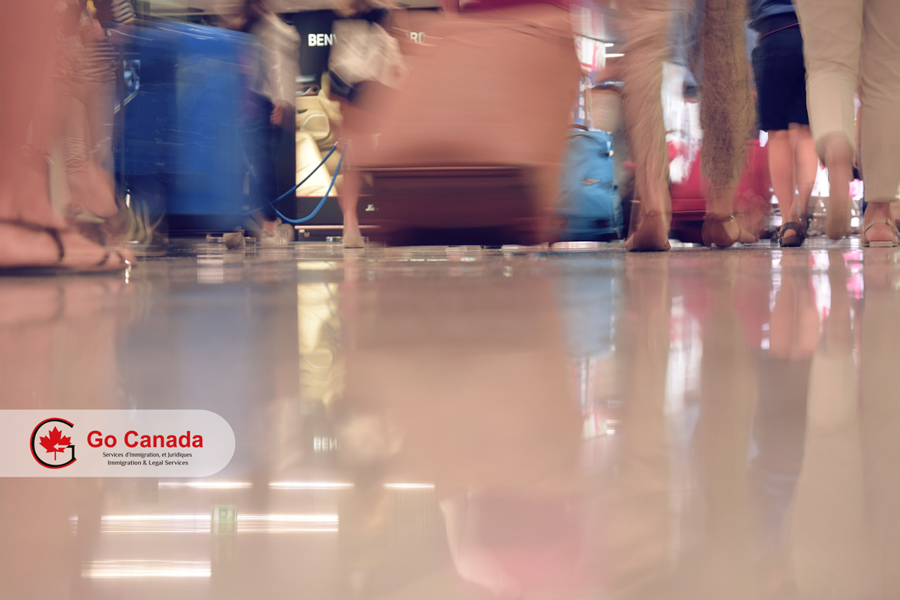 The government of Canada updated the terminology for Quebec-related instructions
The Government of Canada announced a new update on a name change. Starting May 6, 2021, references to the “Ministère de l’Immigration, de la Diversité et de l’Inclusion (MIDI)” and “Citizenship and Immigration Canada (CIC)” will be replaced with “Ministère de l’Immigration, de la Francisation et de l’Intégration (MIFI)” and “IRCC”, respectively. All students destined to Quebec must submit a Certificat d’acceptation du Québec (CAQ) or a confirmation letter from MIFI when applying for a study permit. In order to ease the study permit application process, IRCC accepts confirmation letters issued by the MIFI instead of CAQ. MIFI approval letters 705, 733, 300, and 310 are considered equivalent to the CAQ.

Canada tries to increase Francophone Immigration
As a result of initiatives at both the federal and provincial levels, from 2015 to 2019, Canada succeeded to increase the number of French-speaking newcomers. The amount of francophone new permanent residents almost tripled, climbing from 2,965 to 8,470. After the beginning of the COVID-19 global pandemic and border restrictions, immigration to Canada slowed down and prevented the arrival of newcomers. In 2020, francophone immigration outside of Quebec declined by 32%, to 5,755. Three out of six new temporary immigration programs targeting essential workers and international graduates residing in Canada are for French-speaking candidates and have an unlimited capacity which means Canada does not want to limit the number of Francophone applicants.