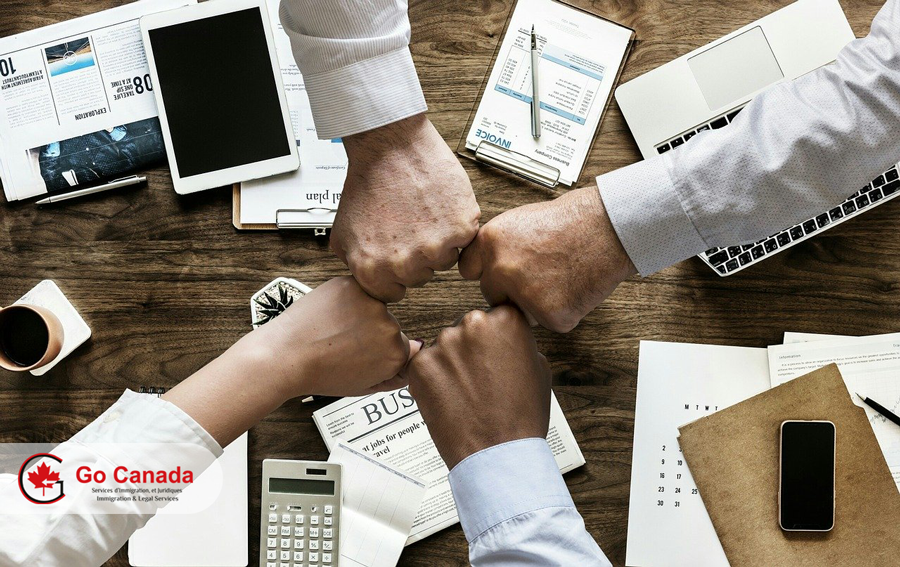 Alberta updated the AINP inventory
On February 26, 2020, Alberta updated the inventory of the Alberta Immigrant Nominee Program (AINP). The province still did not release the number of new certificates of nomination that have been issued, and currently is waiting for the quota allocation from the federal government. At the same time, it continues to assess the applications. As of February 18, the AINP inventory consists of 1,925 applications waiting for the eligibility assessment. In the Alberta Opportunity Stream, the approximate number of applications waiting for assessment is 1,625. Those applications were received before September 27, 2019.

Claresholm received 4,600 applications
The most recent community that joined the Rural and Northern Immigration Pilot (RNIP) – Claresholm, AB, – has received 4,600 applications from citizens of 70 countries in the Claresholm RNIP Portal. The registration has been opened only on February 14, 2020, while the first job postings appeared in the system only on February 21. The enormous agiotage makes it very hard to be selected, as the community of only 3,800 people plans to invite only 20 candidates with their family members this year.

Canada to launch an express processing pilot for students from Nigeria
According to ICEF Monitor, Immigration, Refugees and Citizenship Canada (IRCC) announced the start of the new pilot project – Nigeria Student Express (NSE). This pilot is similar to the Student Direct Stream (SDS) that allows students from designated countries to get their study permits applications processed in 20 days. Currently, the processing time for students from Nigeria takes about eight weeks. The only students eligible for the NSE will be those enrolled in the undergraduate, graduate and Ph.D. programs. So far, there was no official statement by IRCC on this issue.