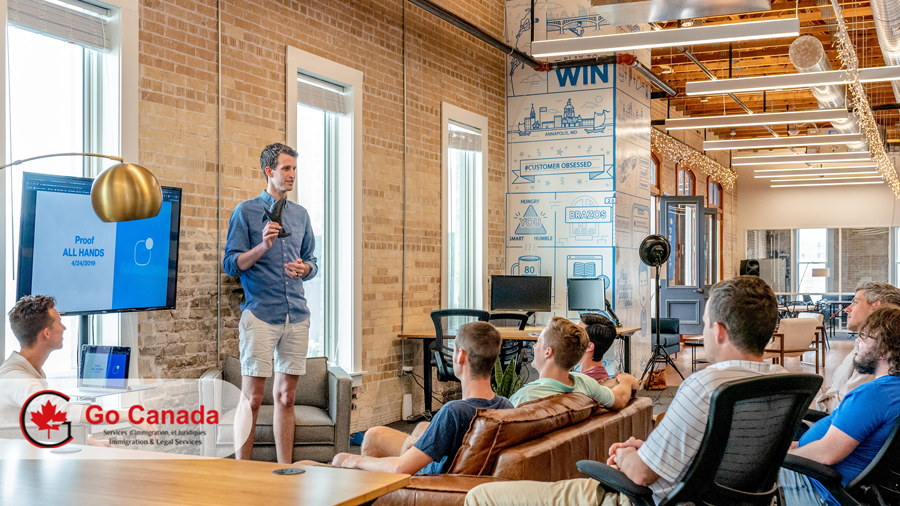 Alberta plans to offer PR to US graduates investing in start-ups
In its second budget, Alberta’s United Conservative Party (UCP) announced plans to foster a positive climate for jobs and businesses and make the province attractive to newcomers. UCP’s budget revealed that it aims to attract graduates from top US universities by offering them permanent residence if they launch start-ups in Alberta. This move is a part of the larger “blueprint for jobs” that the budget outlined.

Ontario Regional Immigration Pilot will start soon
The new immigration path in Ontario is ready to start. Three rural communities – Municipality of Chatham-Kent; Cities of Belleville and Quinte West; and the City of Cornwall – will be able to invite 50 candidates each to fill the gaps of the local markets within the Ontario Regional Immigration Pilot. To qualify for the pilot, foreign workers must obtain a job offer from the local employer. Cornwall is publishing the available positions online, while the two other communities have not released the vacancies yet.

Canada crowned the best country for investments and immigration for two consecutive years
According to the 2019 Anholt-Ipsos National Brand Index (NBI) global ranking, Canada ranked first in immigration and investment for the second consecutive year. Immigration and investment scores are based on five “comprehensive attributes”, namely work life, quality of life, education, investment in the business, and social equality. Anholt-Ipsos collected a total of 20,035 online interviews with adults aged 20 and over from 20 countries and ranked 50 countries based on these interviews. Over the next four years, the level of immigration to Canada will increase to 350,000 annually. In recent years, the Canadian entrepreneurial immigration programs have attracted more foreign entrepreneurs’ attention. The Canadian Start-Up Visa program is the first choice for many IT elites, patent masters, technological innovation entrepreneurs, executives and shareholders.