Alberta nominated another 393 candidates in the AINP

Home > Blog  > Alberta nominated another 393 candidates in the AINP 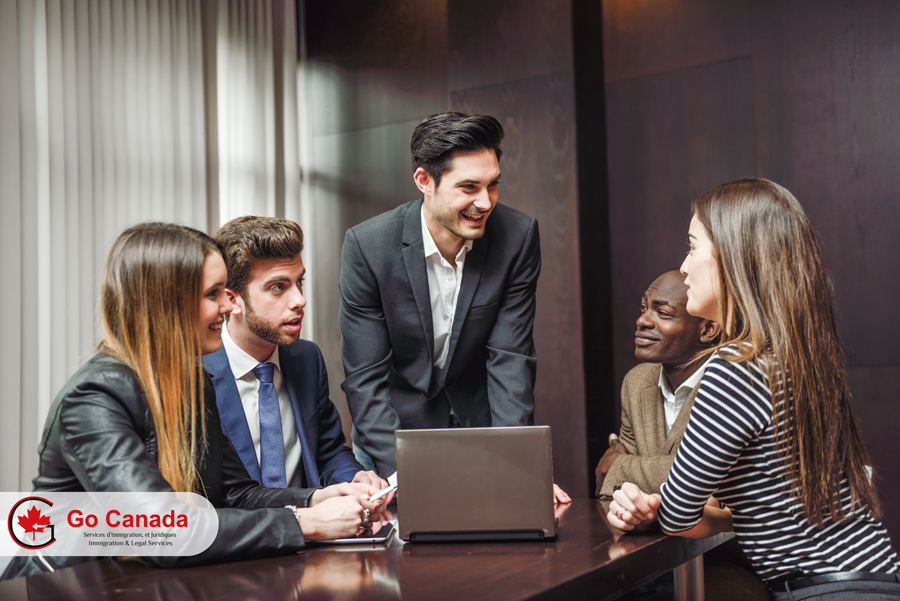 25 Nov Alberta nominated another 393 candidates in the AINP

Alberta nominated another 393 candidates in the AINP
On November 22, 2019, Alberta updated the statistics of the Alberta Immigrant Nominee Program (AINP). The province issued 393 nominations since the last update on November 8. In total, Alberta already issued 5,564 certificates of nomination in 2019. By December 31, Alberta can still nominate 436 candidates as the provincial quota is 6,000 nominees. Another 2,200 applications are currently waiting for the eligibility assessment. In the Alberta Opportunity Stream, the approximate number of applications waiting for assessment is 1,175. Those applications were received before July 16, 2019. In addition, the province held a new invitation round in the Alberta Express Entry Stream. On November 6, 2019, Alberta invited 148 candidates and the lowest score of the round was 400 points. In total, Alberta invited 6,752 candidates in the Alberta Express Entry Stream in 2019.

Manitoba issued 230 LAAs in EOI draw #77
On November 21, 2019, Manitoba held a new draw in the Manitoba Provincial Nominee Program (MPNP). In EOI draw #77, Manitoba issued Letters of Advice to Apply (LAA) to 185 candidates in the Skilled Workers in Manitoba stream. The lowest score in this stream was 504. In the Skilled Workers Overseas stream, MPNP issued 16 LAAs under a Strategic Recruitment Initiative. The lowest score in this stream was 739 points. In addition, MPNP invited 29 candidates in the International Education Category. In total, Manitoba issued 230 LAAs in this round and 20 of them were issued to candidates who have a valid Express Entry profile and job seeker validation code. In total, Manitoba invited 7,144 candidates under all streams of MPNP in 2019.

IRCC updated transit programs instructions
On November 22, 2019, Immigration, Refugees and Citizenship Canada (IRCC) made an update of the instructions on to the China Transit Program (CTP) and the Transit Without Visa (TWOV) Program for travellers who miss a connecting flight, have a layover in Canada, or are refused entry to the USA. Travellers who missed a connection or require a layover have up to 24 hours from the time of their entry to Canada before they must see a border officer. Travellers who were denied entry to the USA must immediately report to the border officer for examination.

Quebec invited 162 persons in two rounds of Arrima in October
On November 22, 2019, the Quebec Ministry of Immigration, Francisation et Intégration (IFI), published the results of sixth and seventh invitation rounds via the online system Arrima. On October 23, 2019, IFI invited 89 candidates to apply for a Quebec Selection Certificate under the Quebec Skilled Worker Program. Those candidates submitted their application before December 17, 2019. Some of them were staying in Québec on June 16, 2019, while they held a valid study or work permit. On October 29, 2019, Quebec issued 73 ITAs. All invited candidates in this round had a validated offer of employment in the province. In total, since the launch of Arrima, the government of Quebec invited 1757 persons.